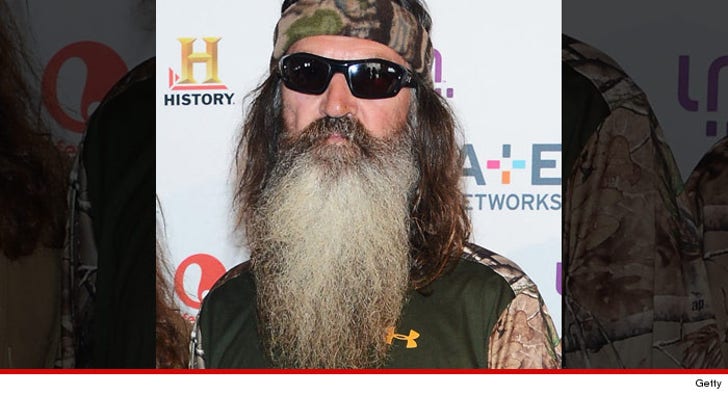 The guys from "Duck Dynasty" are NOT in danger of losing their biggest sponsor, Under Armour -- 'cause while the company tells TMZ its not down with Phil Roberston's homophobic comments, its not willing to kill the business relationship ... yet.

UA -- which sponsors the Duck Commander business, founded by Phil -- just issued a statement to TMZ ... saying, "We have no plans to change our current relationship.

The company adds, "We are obviously aware of the situation. And his comments are not indicative of Under Armour's views."

UA insists the company is committed to treating all people equally and with respect ... even if Phil isn't. 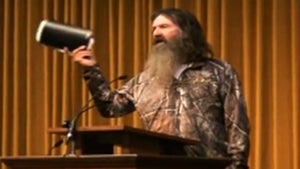 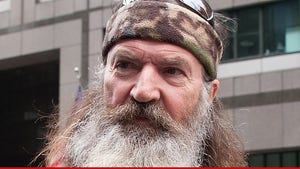 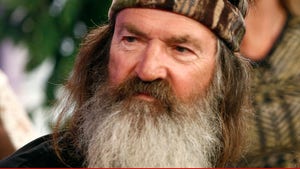