"Volare" -- the Italian song made famous by Dean Martin -- is the centerpiece of a nasty legal battle ... and it will determine who gets to sing it ... and where.

Part of the fight is over who controls the rights to the American version -- the music publisher or the family of the guy who co-wrote it when it was first recorded in Italy in 1958.

There's a lot at stake ... "Volare" is still a big hit -- and not just in karaoke bars. There've been at least 40 different covers -- from artists like Frank Zappa, Paul McCartney, and David Bowie.

And whoever owns the song will have the power to decide who can record it.

Whatever happens in the lawsuit .... Volare -- the shower version -- is still okay to sing. 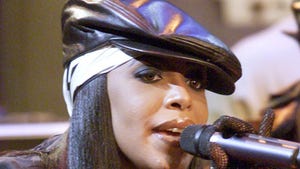 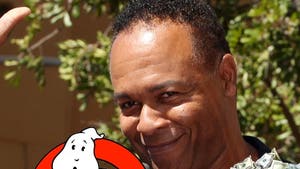 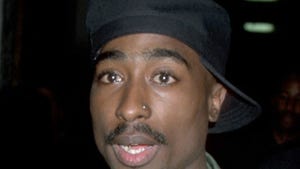