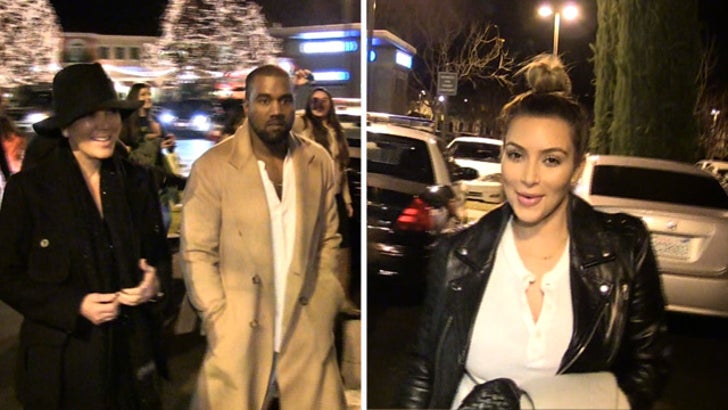 Kanye West and Marlon Brando have a lot in common in the acting department ... just ask Kim Kardashian.

Kim and Kanye hit up the Commons in Calabasas Friday to check out West's cameo in the new "Anchorman" flick ... and Kris Jenner, Kourtney, Scott Disick, Tyga and Blac Chyna tagged along for moral support.


After the movie Kim couldn't help gushing over her man's performance -- but the reality star may have taken it too far.

Kanye West -- Who knew he was a thespian? 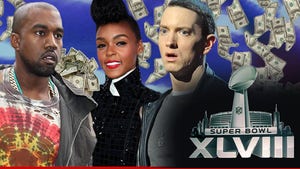 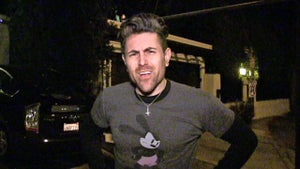