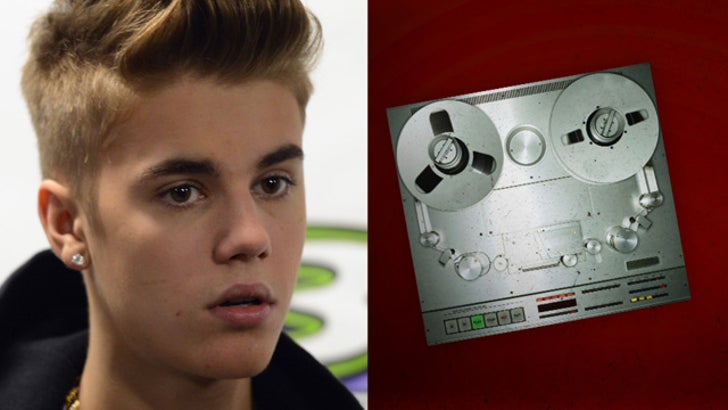 Justin Bieber's security team flip-flopped SEVERAL times when they urgently called 911 to report a woman in distress at Justin's party earlier this month.

TMZ has obtained the 911 tape. You hear a member of Justin's security team telling the dispatcher a woman in her early 20s was "hyperventilating." He then changes his diagnosis to a seizure.

The dispatcher grills the guy, asking if the woman is still showing seizure symptoms. He then changes the story again and says she didn't have a seizure ... she just passed out.

Shortly after the incident ... Justin's people told TMZ the woman had too much to drink and not enough to eat ... and that security called off the ambulance and took her to the hospital.

But we've learned she was NEVER taken to the hospital.

So what really happened? It's a 911 mystery. 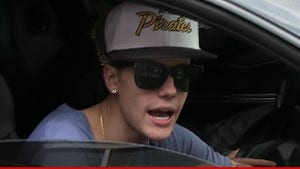