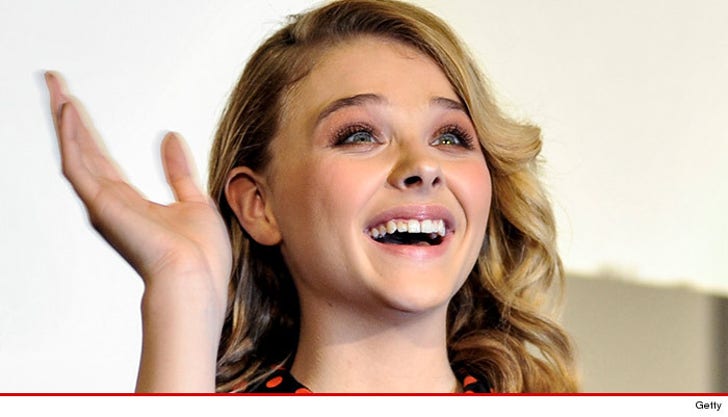 Chloe Moretz -- who starred in "Hugo" -- stands to make more than a million bucks in her next movie -- not bad for a 16-year-old.

Chloe is the star in an upcoming movie -- "If I Stay." Since Moretz is a minor ... producers had to file legal docs with the court asking for permission to hire her. We obtained the docs, and they reveal Chloe will make $500,000 as a base salary.

But wait. There's more. Chloe will get 15% of profits from the movie ... and even if the movie doesn't show profits she could get an additional $1 million.

And there's still more ... If she gets nominated for a Best Actress Oscar she gets $25,000 and another $25K if she takes home the statue.

And even more ... She gets a cut of any merchandising.

So stay in acting class kids. 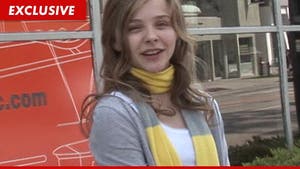