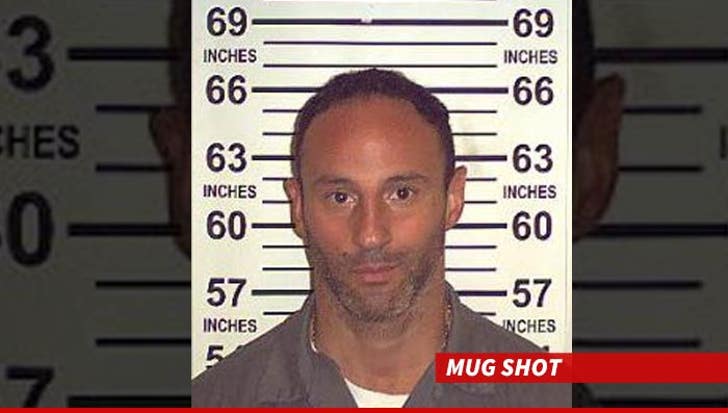 Lillo Brancato Jr. -- who starred in "The Sopranos" and "A Bronx Tale" -- has been released from prison on parole ... 8 years after he was involved in the killing of an off-duty NYPD officer.

Brancato was sentenced to 10 years in prison back in 2009 after he was convicted of attempted burglary in a 2005 incident that resulted in the death of Officer Daniel Enchautegui.

Brancato was acquitted of murder, but his co-defendant was found guilty of shooting and killing the officer and was sentenced to life in prison without parole.

Brancato was considered a rising star in Hollywood before the incident ... playing Calogero Anello in 1993's "A Bronx Tale" and Christopher Moltisanti's mob lackey Matthew Bevilaqua in "The Sopranos."

The 37-year-old actor was released on parole early this morning. So far, he has yet to comment.

Cops are FURIOUS with his release ... in fact, the NYC Patrolmen's Benevolent Association (a police labor union) released a scathing statement saying:

"It is our firm belief that Lillo Brancato is guilty of the murder of police officer Daniel Enchautegui even though he was only convicted of attempted burglary."

"The entire law enforcement community will be watching and the minute he steps out of line, we’ll be sure that he is returned to prison to finish out the rest of his sentence." 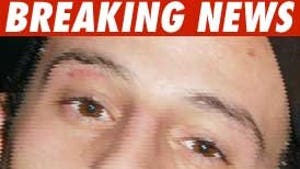