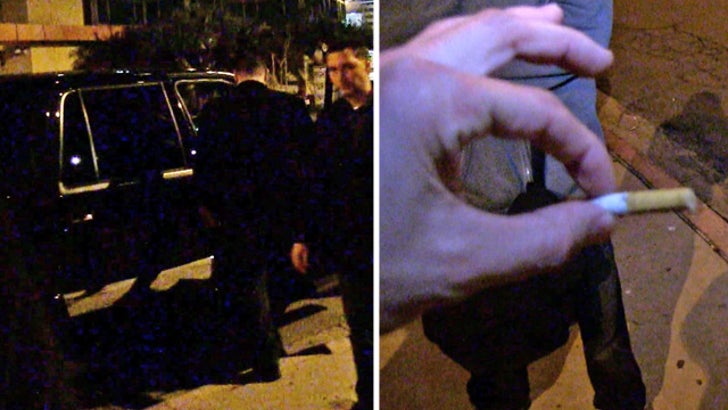 1:30 PM: Crap! We just got a call from Kris, who finally woke up. He left the cigarette butt at Ago. And he's now looking for work.

Johnny Depp celebrated with a cig on New Year's Eve ... we know that because he escaped our camera's glare on his way out of Ago in West Hollywood, but he left his butt behind.

The video is hilarious. Our photog Kris was frustrated but undaunted as Depp left in his SUV. Kris then discovered the treasure trove -- the butt of a cigarette that was once firmly inserted in Depp's mouth.

Kris kept it as a souvenir, but it got us thinking. What if we put the butt on eBay or some other site and raise money for charity. 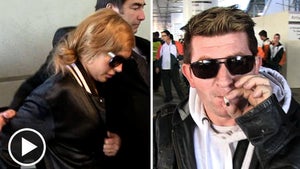