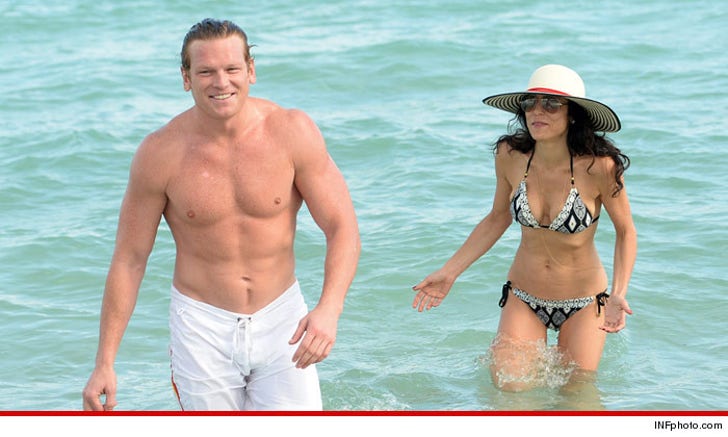 The guy Bethenny Frankel is dating is outraged that media outlets are sniffing around, accusing him of having committed a crime, TMZ has learned.

34-year-old Michael Cerussi III tells us, reporters have been asking him about a lawsuit he filed in 2001 against a woman who had accused him of committing a crime against her while he was at Union College in New York. Michael sued her and the school for defamation, insisting the girl's claims were false ... and the school had no right to expel him.

Michael tells TMZ, "Claims were made to the school, which were false and unfounded and ultimately withdrawn."

We're told the alleged victim never filed a police report, and no charges were ever filed.