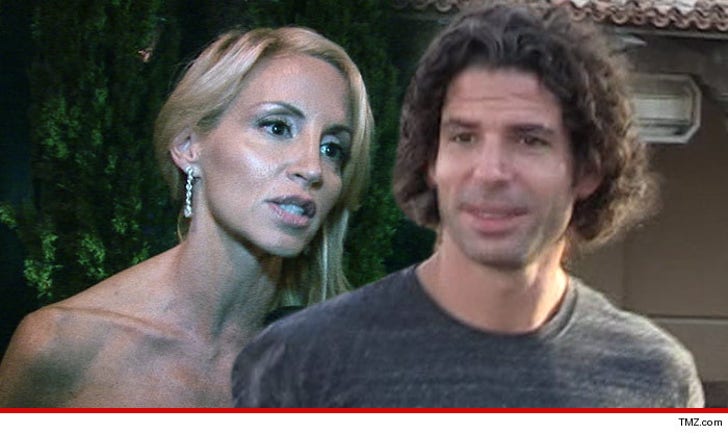 Camille Grammer is safe from her ex-boyfriend for the next 3 years -- after he allegedly bruised and battered her during a blowout fight last year -- because TMZ has learned, she just won a permanent restraining order against him.

TMZ broke the story ... Camille won a temporary restraining order against Dimitri Charalambopoulos after the October 16th incident inside a Houston hotel room, when Dimitri allegedly attacked Camille, grabbing her by the hair, pulling her head into the bed and its headboard, and yanking out clumps of her hair in the process.

Now, the temporary restraining order has been extended for three years ... barring Dimitri from contacting Camille and her two kids until January 2017.

What's more ... the judge ordered Dimitri to give up any guns he may have ... the restraining order bars him from owning, having, possessing, buying or even trying to buy any firearms or ammunition while the order is in force. 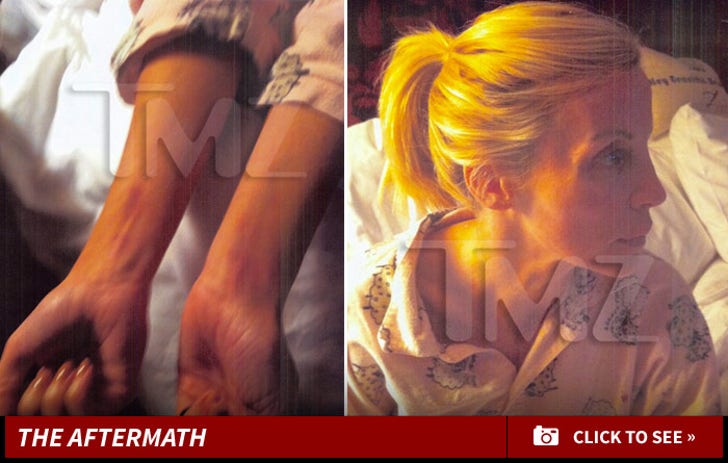 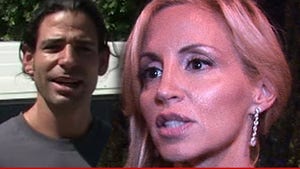