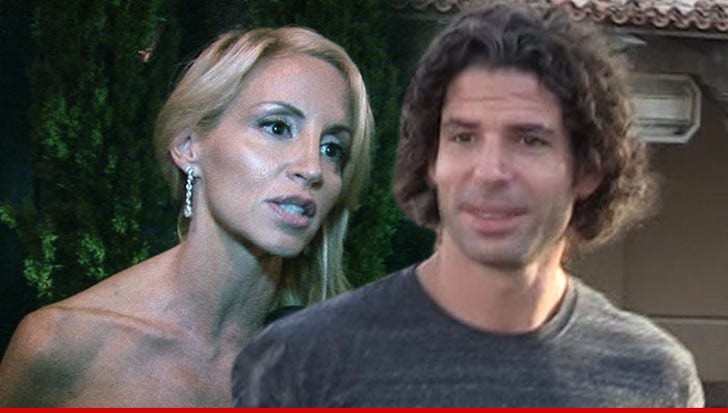 Camille Grammer is pissed off that her ex-boyfriend -- the guy who she claims beat her to a pulp -- is making his case to the media and AVOIDING doing the same in a court of law.

Grammer's lawyer, Larry Stein, just filed legal docs claiming Dimitri Charalambopoulos has been avoiding getting served with legal docs notifying him that he's required to stay 100 yards away from Camille.

Stein says he and his P.I. have been on Dimitri's tail, but he's been evasive ... but not so evasive as to turn down a chance to go on TV and explain that he's really a good guy who did no harm.

Stein wants the judge to decree that Dimitri is aware and bound by the restraining order.

As we first reported ... Dimitri allegedly beat the crap out of Camille just days after she underwent serious cancer surgery. 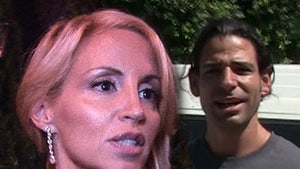 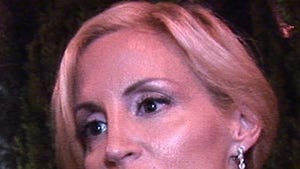