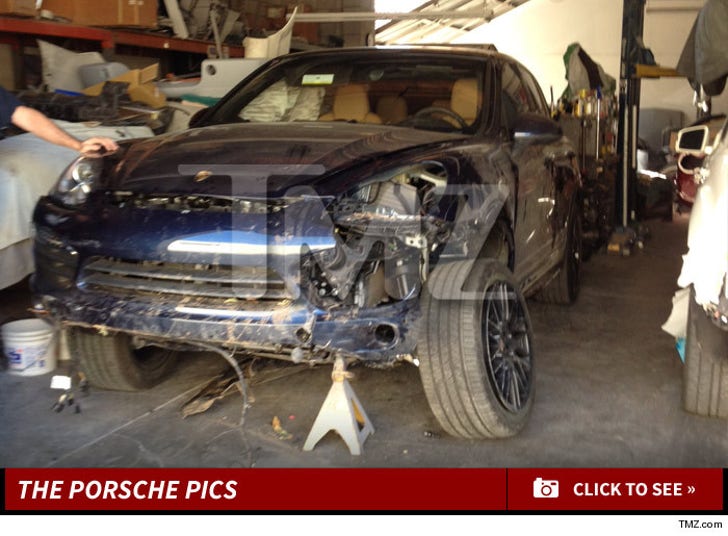 You're looking at the remains of Arsenio Hall's brand new Porsche Cayenne S ... the one he crashed last month ... and judging by the pics, he's lucky he walked away uninjured.

As we previously reported, Hall lost control of his ride, swerved off the road and crashed into a dirt shoulder just two days before Christmas.

Cops investigated the situation -- but say no drugs or alcohol were involved in the crash. They also said Arsenio couldn't have been a nicer guy.

Despite the damage -- a smashed headlight, messed up front tire, etc. -- Hall isn't ready to give up on the Porsche ... and took it to a nearby repair shop for some body work.

It ain't gonna be cheap, sources tell us the repairs are gonna run somewhere in the $15k range. 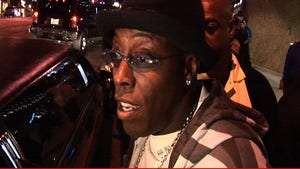 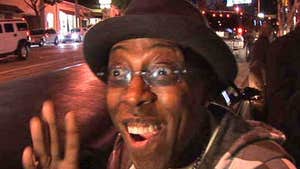 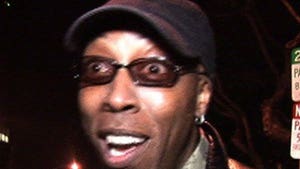