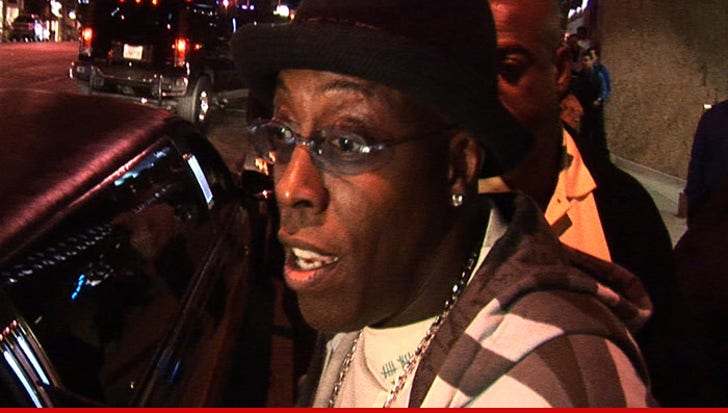 Arsenio Hall was NOT drunk or under the influence of drugs when he lost control of his brand new Porsche last night and drove into a dirt shoulder, cops tell TMZ.

It all went down around 7:15 PM in L.A. ... cops responded to the accident scene and tried to figure out why the talk show host veered off the main road.

We're told Hall was given a field sobriety test, but passed with flying colors. We're also told Hall was super nice to the responding officers.

Hall was not injured in the accident. So far, it's unclear why Arsenio lost control of his brand new 2014 Porsche Cayenne S, but since no one was hurt and no crime seems to have been committed, cops won't be investigating this one any further.