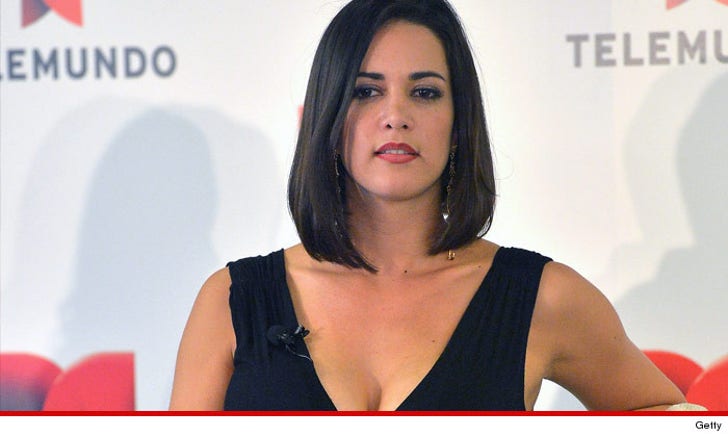 The 5-year-old daughter of murdered Venezuelan soap star Monica Spear still doesn't know her parents are dead -- and TMZ has learned the girl's family has hired psychologists to prepare her for the traumatizing news.

As we reported, Spear and her ex-husband Henry Thomas Berry were shot and killed this week by highway robbers near the town of Puerto Cabello after their car broke down. Their 5-year-old daughter was present, but somehow survived the attack with a bullet wound to the leg.

Family sources tell us, the daughter's not fully aware of what happened ... she currently believes her parents are just "sleeping." We're told psychologists are now working closely with the toddler to soften the blow once her family tells her the truth ... very shortly.

Family sources tell us, the girl's grandparents will be her guardians from here on out.

As for funeral arrangements, the ceremony and burial will take place in Venezuela later this week. 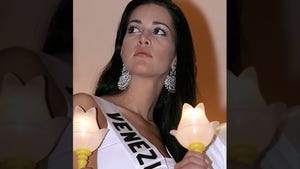 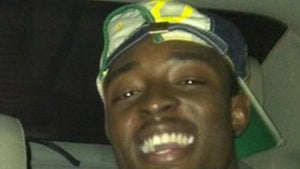