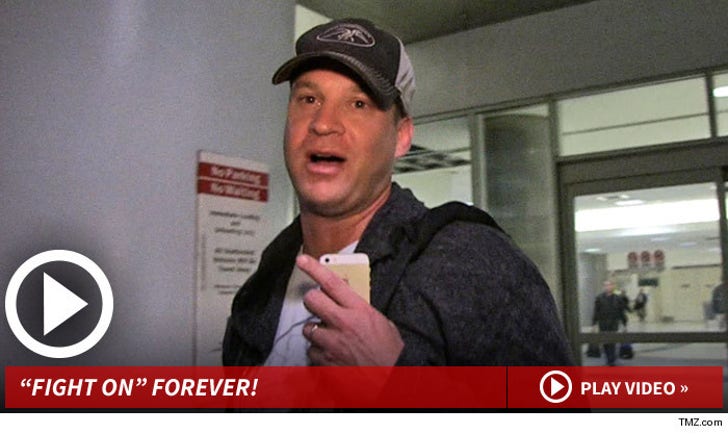 Kiffin returned to the airport this weekend -- the same place where SC officials fired him from his head coaching gig back in September following a loss to ASU -- and told us he harbors no ill will toward his former employer. In fact, he considers himself a fan.

Lane also says he's still living at the Manhattan Beach mansion the university helped him purchase when he took the job back in 2010 -- though he's not planning to stay much longer.

Now that he's taken the offensive coordinator job for Nick Saban at Alabama, Lane says the house is on the market ... and he could score a HUGE payday on the place. 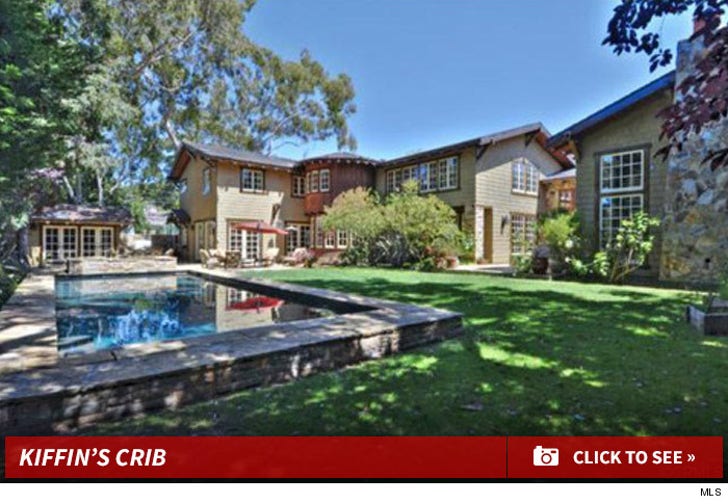