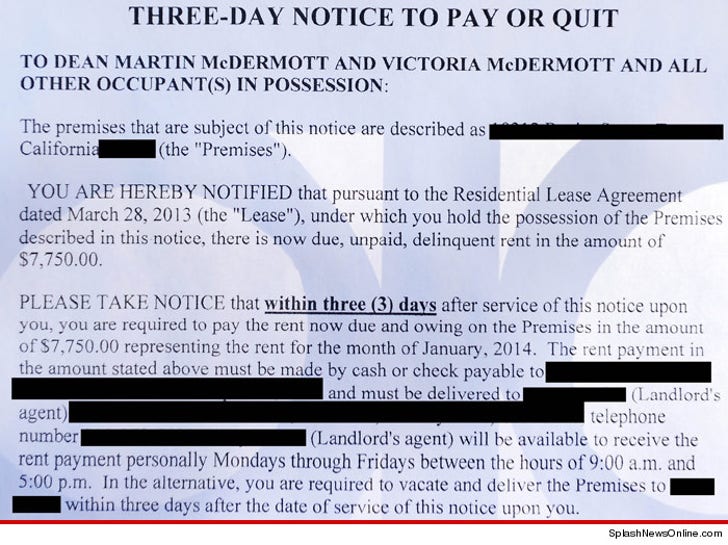 Tori Spelling got a notice from her landlord to either pay up or get out ... but we're told Tori has already gotten out AND paid up.

Tori and her family moved out of their Tarzana house last month for more expensive digs, but there was this little matter of unpaid rent that pissed off the landlord ... pissed him off enough to slap a legal notice on the front fence to either up pay back rent or face formal eviction.

If this story isn't tracking, that means you're following it ... fact is, Tori had already moved, so there wasn't anybody to evict. There was however the matter of more than $7K in unpaid rent.

Tori's lawyer says the delinquency was just a "clerical error" and the rent has been paid through January. Apparently there's some bad blood between landlord and tenants -- Tori's people tell us the landlord was a nightmare and failed to repair numerous items which caused them to move before the lease was up.

It's unclear whether the landlord will try and enforce the rest of the lease or just walk away from it. 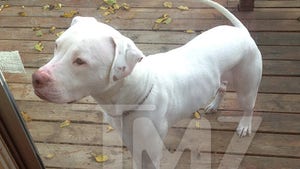