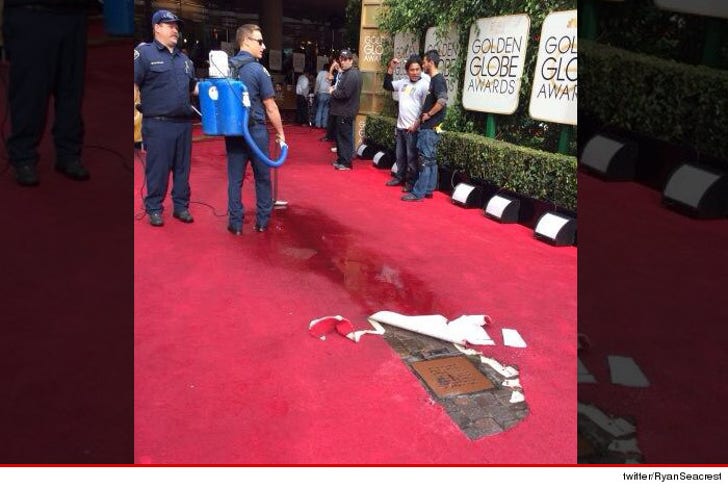 The so-called fecal fiasco at the Golden Globes wasn't as crappy as people first thought ... a rep for the Beverly Hills Fire Department tells TMZ, the stinky water that spilled onto the red carpet wasn't actually sewage.

The rep tells us, the pipe that burst yesterday afternoon -- mere hours before the red carpet arrivals -- was part of an old sprinkler system that hadn't been used in years.

We're told the water -- 150 to 200 gallons worth -- was stale and did smell really bad ... which is probably why people thought it was sewage, but it did NOT contain poo or pee. 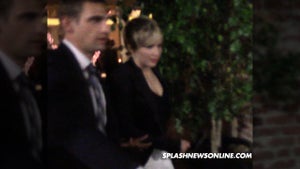 Jennifer Lawrence -- I Got WASTED The Night Before Golden Globes! 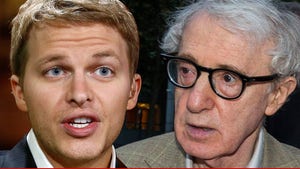 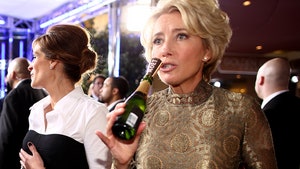