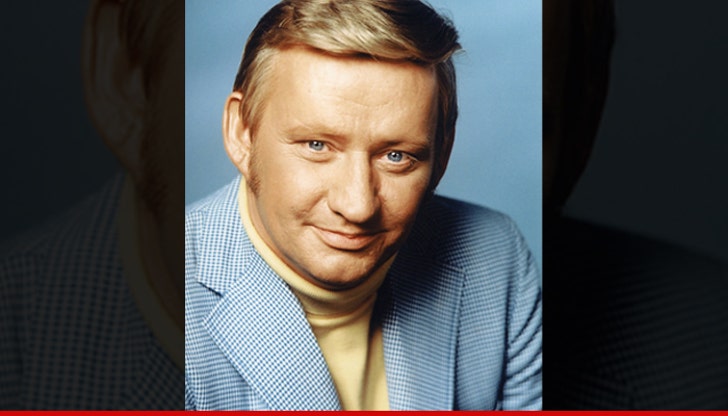 Dave Madden -- who played "The Partridge Family's" aggravated band manager on the 1970s TV show -- has died after a long illness at age 82 ... TMZ has learned.

Madden played Reuben Kincaid on the show ... who was often bedeviled by the antics of the Partridge kids, particularly Danny, played by Danny Bonaduce.

Madden also appeared on another popular 70s TV show, "Laugh-In" and was the author of a couple books, including a book of memoirs published in 2007.

We're told Madden died in Florida ... where he lived with his wife. 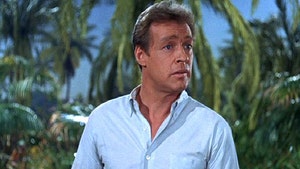 Russell Johnson Dead -- The Professor From Gilligan's Island Dies at 89 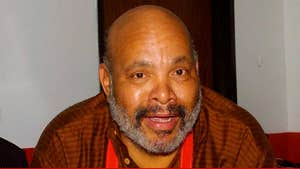