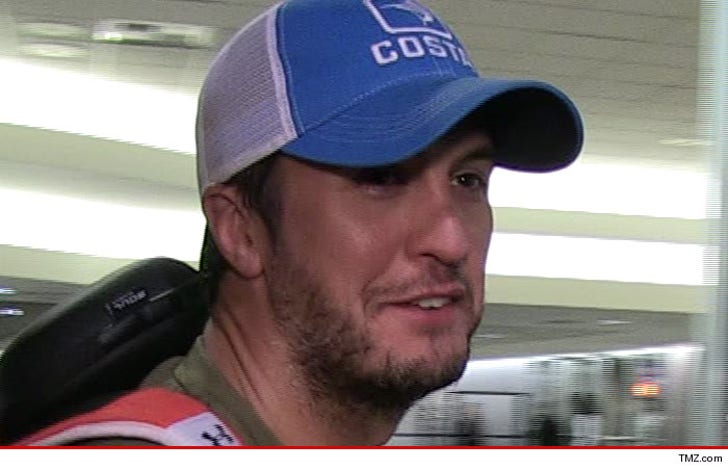 Law enforcement sources tell us ... a forklift crashed into a portion of the stage during take down, and it crumpled.

We're told 4 people -- including guys from Luke's crew as well as arena staff -- were taken to a nearby hospital with injuries. Their current medical status is unclear.

Luke's next concert -- scheduled for tonight in Lexington, KY -- has been pushed to February because of obvious stage problems. 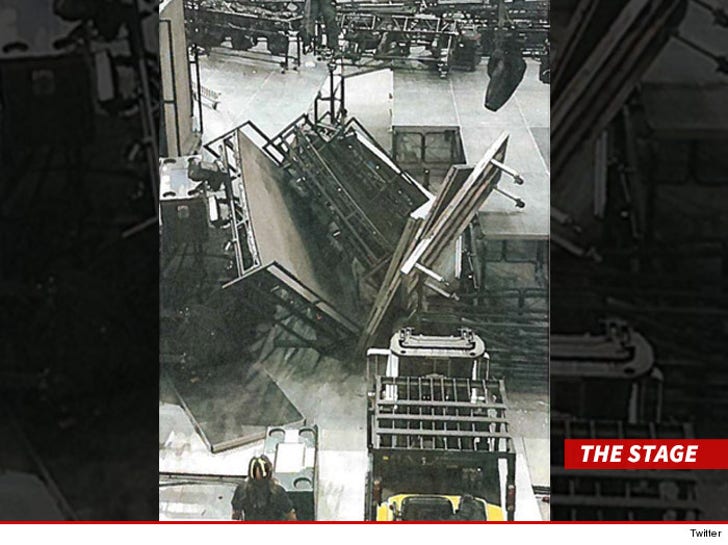 Luke called into a Lexington radio station -- the Officer Don & DeAnn show -- to talk about the accident and the postponed concert. 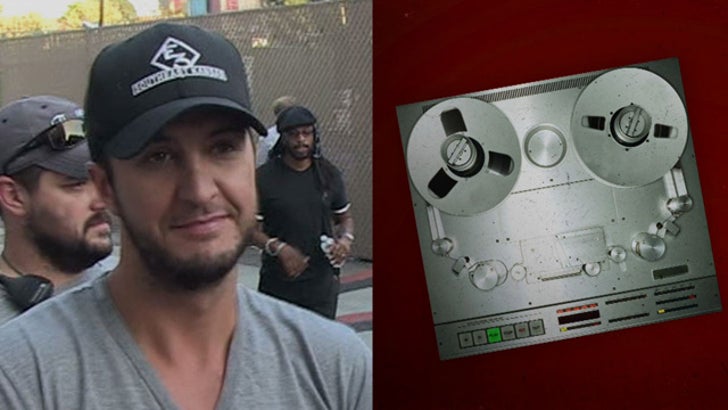 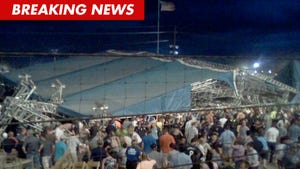 Five Dead After Stage Collapses at Sugarland Show in Indiana 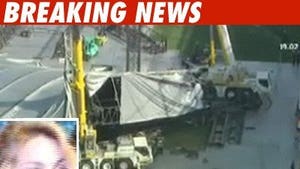