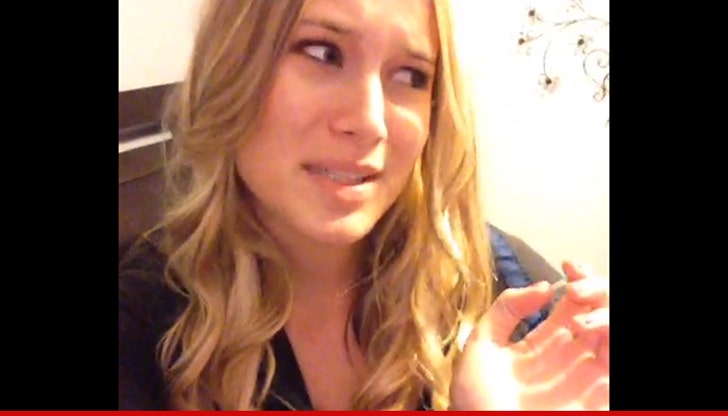 Vine star Jessi Smiles is getting REAMED on the Internet after accusing fellow Viner Curtis Lepore of rape ... she's even receiving death threats, TMZ has learned.

TMZ broke the story ... Lepore (Smiles' ex-boyfriend) was arrested in October for allegedly raping her in her sleep. He was charged and pled not guilty this week.

Lepore posted a Vine on Thursday addressing the allegations -- saying, "There's two sides to every story. When the time is right, I will have something to say" -- but his fans were MUCH more outspoken.

As soon as we broke the story, Smiles was inundated with vicious death threats and accusations that she made up everything and then leaked the story to the media ... all in the name of publicity.

One user tweeted, "so jessi smiles told people Curtis raped her while they were dating. NO F**K YOU JESSI I WILL HUNT YOU DOWN YOU LITTLE BITCH."

Another person commented on Vine, "Hows it feel to lie about being raped," "F**king bitch he didn’t f**king rape you dumb bitch." 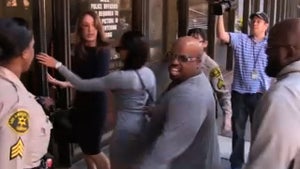 CeeLo Green -- My Lawyer's the Star of L.A. Law