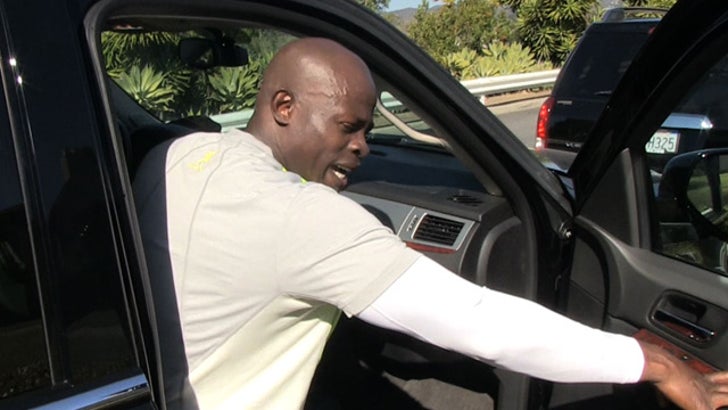 Academy Award-nominated actor Djimon Hounsou is INDIGNANT when he hears people say this is the year for black people at the Oscars.

There's a lot of talk in Hollywood about what some think is a movie trend ... triggered by "12 Years a Slave" and "The Butler." Djimon thinks the preoccupation with race is ridiculous.

Hollywood loves trends, and fact is ... there have been a batch of movies where African American actors got lots of acclaim. In addition to "12 Years" and "The Butler," there's "Captain Phillips," "Fruitvale Station," and "Mandela." 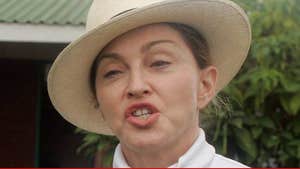 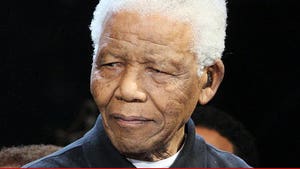 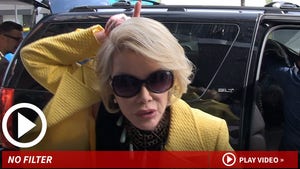