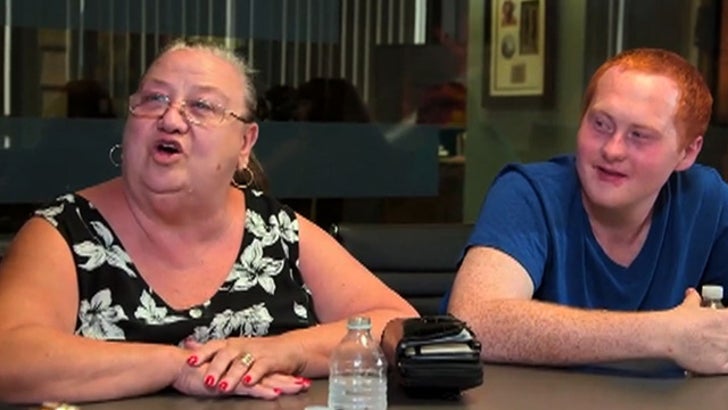 A backwoods woman who came to L.A. to become famous had better learn a lesson about Hollywood ... don't talk crap on the Jews.

A woman named Mema from a small Georgia town has loaded up her truck and moved to Beverly ... for a new show called "Hollywood Hillbillies."

Here's what triggered her comment. She spent the day with her "Jewish manager" David Weintraub and watched him do deals on his cell phone and drive around town in his Rolls. She was so impressed, it led her to the conclusion about leaving manual labor to certain types of gentiles.

We're told REELZChannel is actually planning to air the Jewish comment on the show.

We're guessing REELZ is run by ... 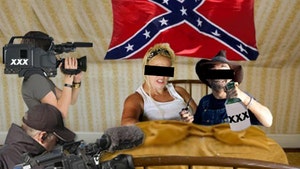 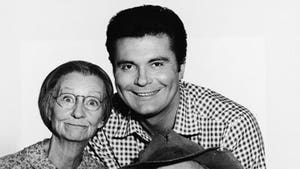 Jethro Bodine on "Hillbillies": 'Memba Him 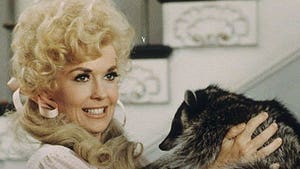 Elly May from "Beverly Hillbillies": 'Memba Her?!