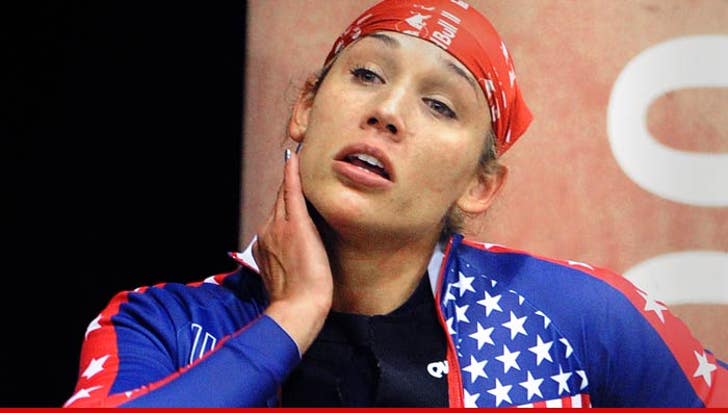 Lolo Jones DESERVED her spot on the U.S. Olympic Bobsled team ... despite the rantings of some bitter bobsledders who didn't make the squad ... so says the bobsled PILOT for Team USA.

TMZ Sports spoke with Jazmine Fenlator who tells us ... the team considers itself a "wolf pack" ... and Jones is an INTEGRAL part.

"The Olympic team has developed a bond," Fenlator says ... "We have each other’s backs." 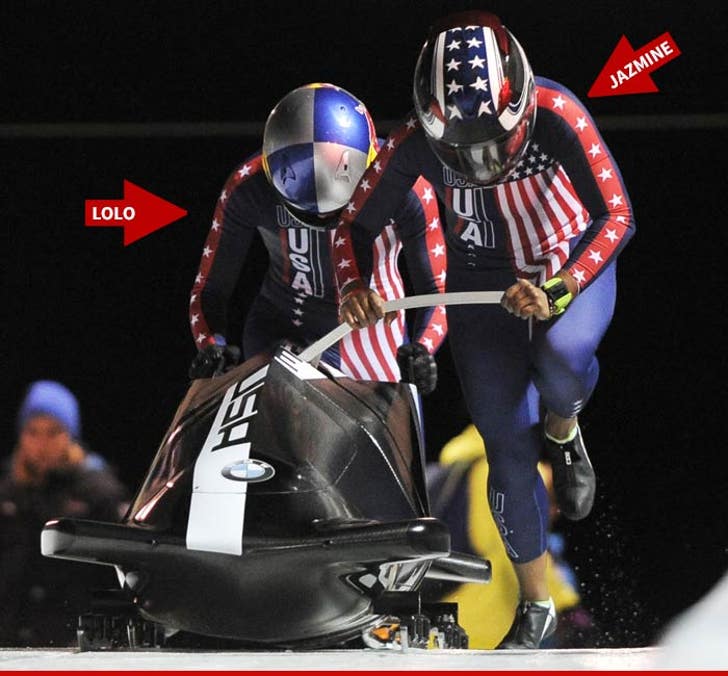 Jones has been under fire from several bobsledders who didn't make the team -- who claim Lolo was only selected due to her celebrity status.

But Fenlator thinks those people are just haters ... and haters gonna hate.

As for Lolo, Fenlator says she's been working her ass off -- "We have great chemistry together… don’t know how the team would do without her."