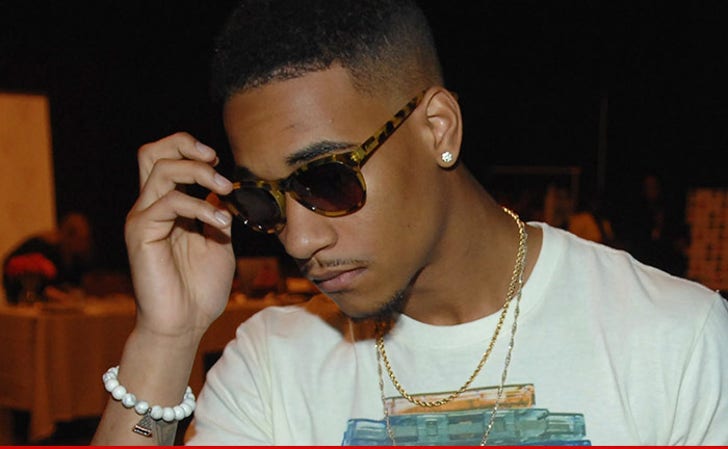 Lil Za has been charged with 3 FELONIES in connection with the Justin Bieber raid last week ... TMZ has learned.

The L.A. County D.A. has charged Za with 2 counts of felony possession of a controlled substance -- MDMA (Ecstasy) and Oxycodone. He's also been charged with a felony for breaking the jail phone.

As we first reported ... cops found the drugs near Za as they executed the search warrant on Bieber's home ... looking for video evidence linking the singer to the egg attack on his neighbor.

If convicted on all counts, Za faces up to 9 years behind bars.