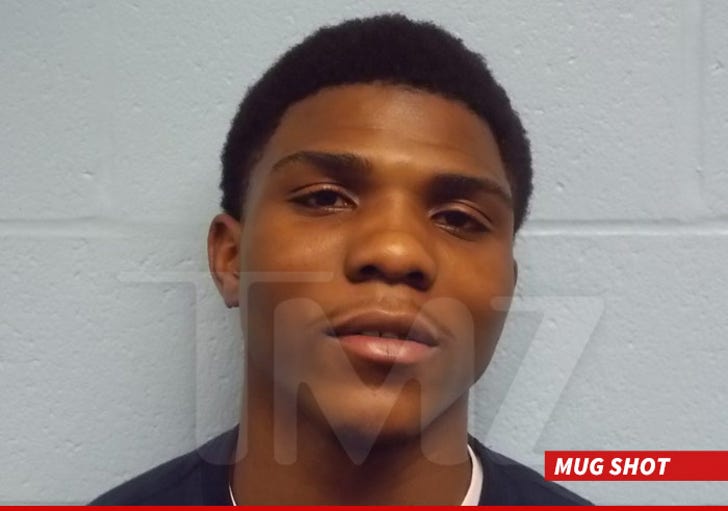 Oklahoma State University basketball star Stevie Clark is in trouble again ... this time the 19-year-old freshman was arrested for allegedly peeing out of the window of a moving vehicle, TMZ Sports has learned.

Law enforcement tells us ... Clark was arrested at 12:46 AM on Sunday in Stillwater, OK after cops observed a man busting a #1 outside of a car window.

The Stillwater PD tells TMZ Sports ... Clark appeared to be "extremely intoxicated" at the time of the arrest.

Clark was arrested for "outraging public decency" and was hauled to a nearby jail. He was released a short time later after posting bond.

FYI -- if convicted, Clark will NOT be forced to register as a sex offender.

It's not Clark's first brush with the law ... earlier this year, he was arrested for allegedly rolling a blunt in a car while on his way to basketball practice.