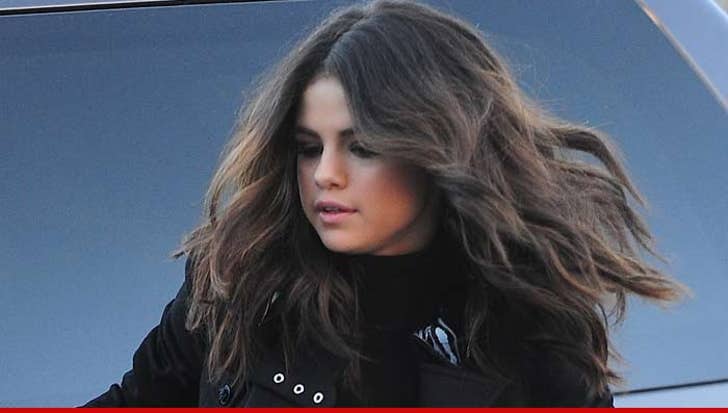 Selena Gomez went to rehab last month ... and sources connected with the singer say she blames Justin Bieber for her predicament.

We've learned Gomez went to The Meadows in Arizona for 2 weeks of treatment.

We're told Selena's decision was largely based on "that crazy boy" -- aka Bieber. Selena blames a lot of her problems on the excesses she was exposed to by being around Bieber and his buddies.

Sources close to Gomez tell us ... people in Selena's camp went ballistic when they found out she was hanging out again with Justin ... and saw photos of her joyriding with him on Segways. We're told that was the final straw -- she checked into rehab immediately after that. 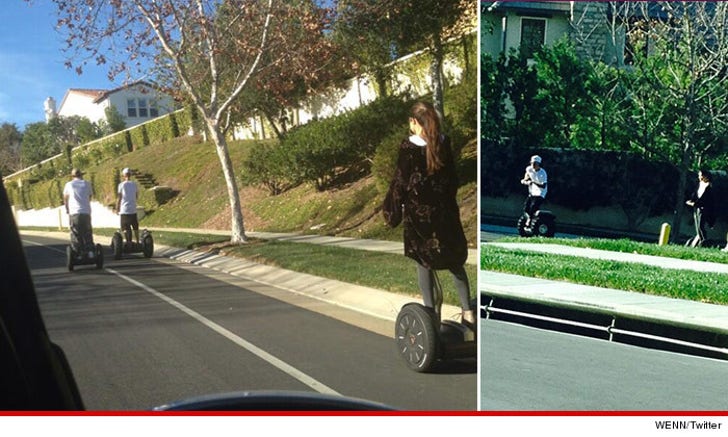 The 2-week treatment was part of a program called DAWN at The Meadows ... specifically designed for people between 18 and 26. DAWN specializes in substance dependence, trauma, family dynamics, mental health and relapse prevention.

We're told Selena is not getting outpatient help now nor is she in therapy.