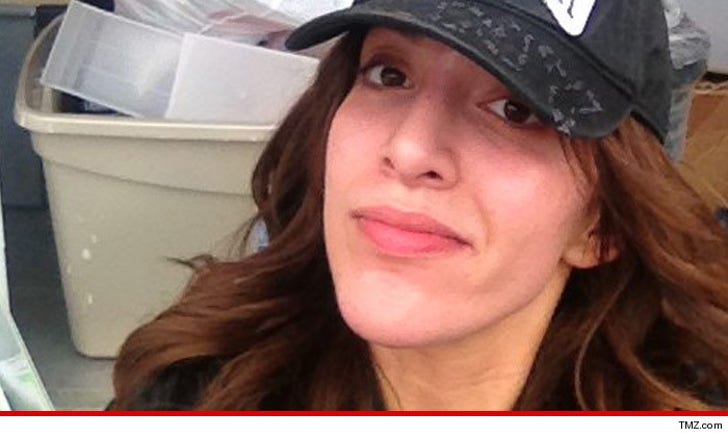 The lawyer says they tried to shut down Hirsch, to no avail.

Something tells us ... Hirsch has a release (not that kind) in his hands that gives him the right to the footage.