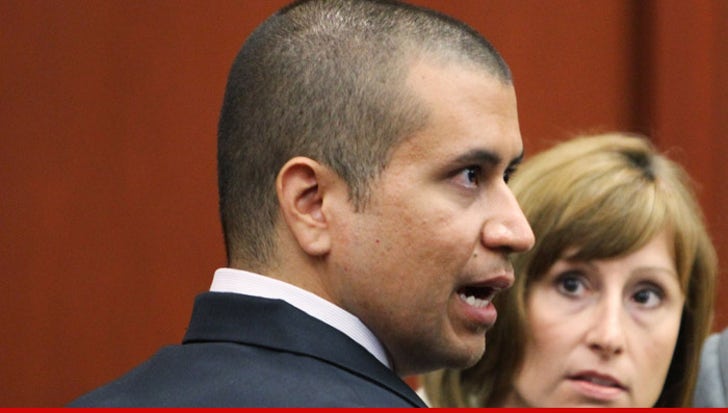 George Zimmerman's celebrity boxing match -- abruptly cancelled when the promoter pulled the plug yesterday -- is back on again ... promising to be a much bloodier event ... according to a promoter who claims to have taken over the fight.

An online streaming service called FilmOn.com says it secured the rights to a Zimmerman fight ... after the original promoter, Damon Feldman pulled out because of threats made against his kids.

FilmOn says it's gonna give the public what it wants -- blood -- and tells us DMX is out as the challenger because "much bigger names than DMX" want in.

The owner of FilmOn, Alki David, tells TMZ ... the fight will no longer be a celebrity boxing match... "this is going to be like Fight Club ... a very bloody event." Alki says the fight will happen March 15 from a secret location ... and all profits will go to the Trayvon Martin Foundation.

But TMZ has learned the resurrected fight is not yet a done deal -- we're told FilmOn is still negotiating with Feldman for the rights and nothing has been signed.

Feldman withdrew from the fight yesterday after he said he was bombarded with threats. One Tweet said, "Somebody should kill Damon Feldman's son and ask him would he put his son's killer in a celebrity boxing match."

Feldman says he'll reveal all tomorrow at a news conference. 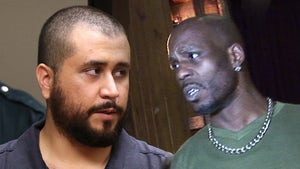 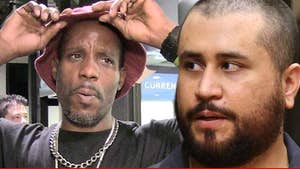 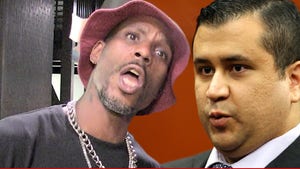