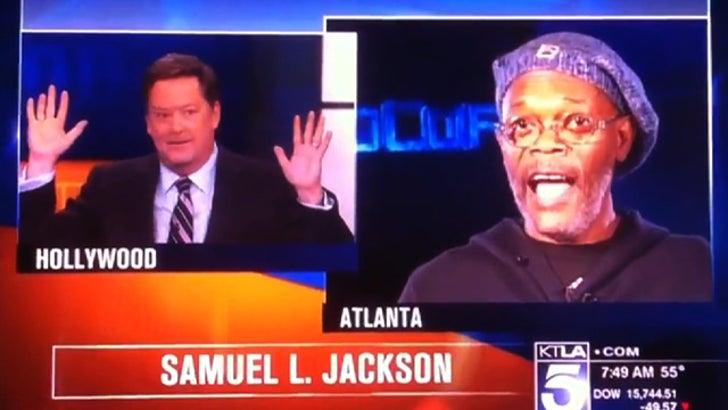 WARNING: This is the MOST PAINFUL interview we've ever watched -- an L.A. news anchor just mistook Samuel L. Jackson for Laurence Fishburne ... on live TV ... and Sam Jackson completely lost it.

Jackson was sitting for an interview about his new movie "RoboCop" this morning on KTLA -- and for some reason, Entertainment anchor Sam Rubin decided to ask Sam Jackson about his new Super Bowl commercial.

But there's a HUGE problem -- because Sam Jackson did NOT do a Super Bowl commercial this year. Laurence Fishburne did. And that's when Sam Jackson GOES OFF on Rubin. 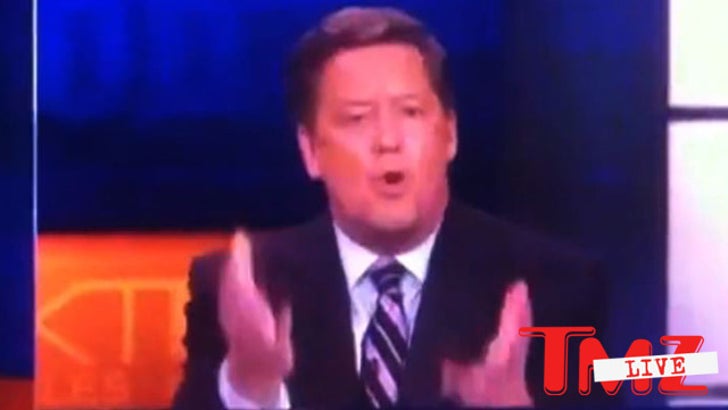 Sam Rubin is not having a good day ... and it just got worse.

Hours after the KTLA reporter got his ass REAMED by Samuel L. Jackson for mistaking him for Laurence Fishburne during a live interview, he tried to take TMZ to task for the way we covered the story.

Problems is, TMZ doesn't like being taken to task ... especially when we're right.

That's when Evan stepped in and engaged Rubin in an enlightening civil discussion about their respectful disagreements ... just kidding ... THEY WENT OFF ON EACH OTHER!!!!! 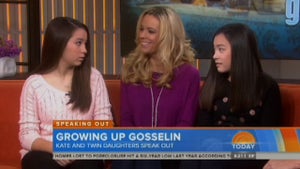 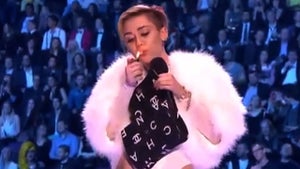 Miley Cyrus -- Lights Up Joint ON-STAGE at MTV EMAs ... Because She Can 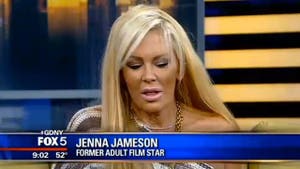