Can you SMEEEEELLLLLLLLLLL what Betty White is cookin?!??!

WWE got straight up "Golden" on "Monday Night Raw" last night ... when the 92-year-old appeared with Big Show and declared, "I'M GONNA KICK SOME ASS!!!"

Unfortunately, Betty didn't actually wrestle ... but it's too bad this whole thing didn't happen 20 years earlier -- she could've settled the infamous beef with Bea Arthur IN THE RING!! 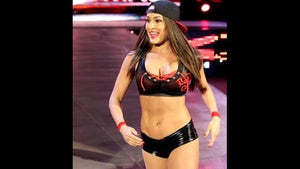 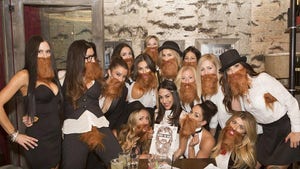 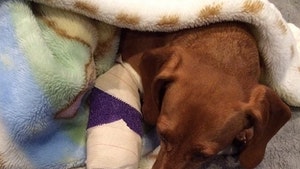