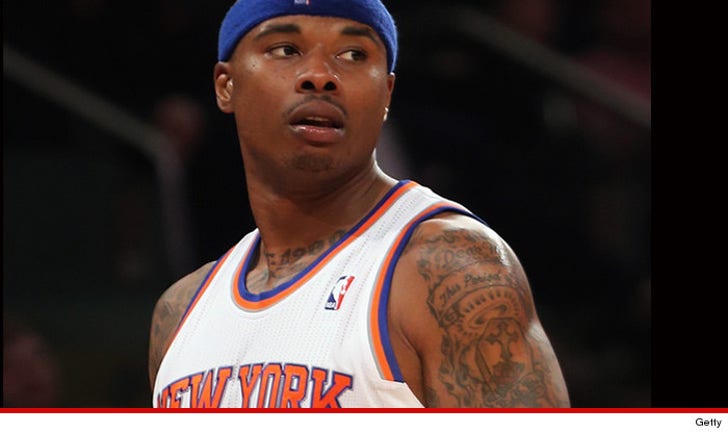 Former NBA player Quentin Richardson was just booted off his flight after a dispute with a flight attendant ... TMZ Sports has learned.

Q was in the 1st class section of a flight out of Orlando, FL headed for LAX ... but he never got off the ground.

We spoke with Quentin who confirms he was escorted off the plane and claims it was all over a failure to return his seat to the full and upright position.

Quentin says the flight attendant told him to move his seat up so the flight could take off ... and next thing he knew, he was being asked to leave the flight.

It's unclear exactly what happened between the two ... we suspect the flight attendant is going to have a much different story.

We do know Richardson was NOT arrested ... and the flight eventually took off without him.