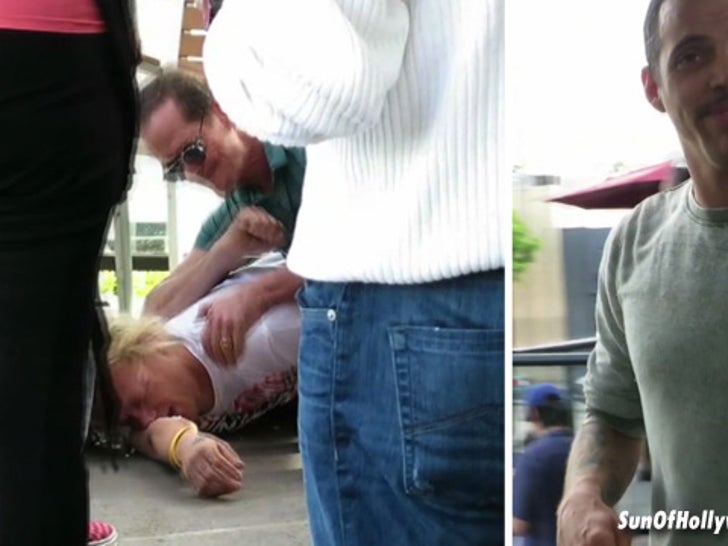 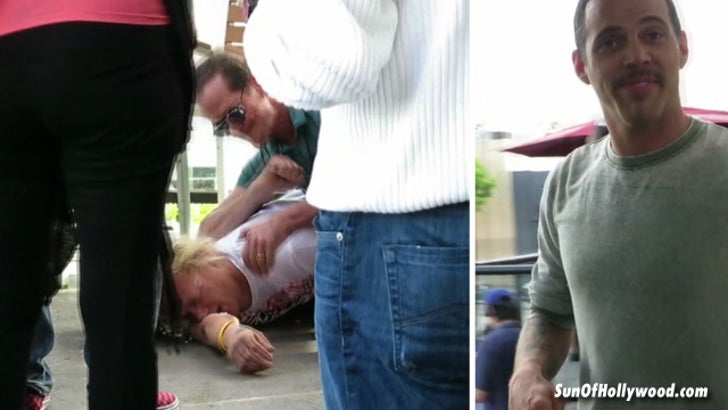 7:30 AM PT -- Steve-O just told us he couldn't agree more ... his stupid stunt SHOULD be illegal ... but that doesn't mean he's taking any responsibility for it. "This 'seizure prank' wasn't my idea or my operation, and I agree it was a real stinker," he said, adding the stunt provided an "invaluable service by exposing a glaring shortcoming in the laws."

The L.A. City Fire Dept. is LIVID at former "Jackass" star Steve-O ... for a stupid prank Tuesday that triggered a 911 emergency ... but in reality there's nothing that can be done to him.

Law enforcement sources tell TMZ ... Steve-O and three of his cohorts FAKED simultaneous seizures at a West Hollywood coffee shop ... and the 911 call prompted cops and paramedics to rush to the scene.

TMZ obtained video of the prank ... showing Steve-O and the others seemingly going into spasms and frothing at the mouth -- while horrified customers frantically call 911.

Here's the thing. Since Steve-O and his friends were not the ones who called 911, they can't be prosecuted for making a false report to authorities ... and the people who made the call did so in good faith.

Capt. Jamie Moore tells TMZ he's contacting Steve-O, his lawyer and his publicist to let them know the prank was not only dumb ... it threatened lives. The ambulance or fire truck could have gotten in an accident, and someone who didn't get an ambulance in time could have died.

Capt. Moore tells us, "The L.A. Fire Dept. frowns on his action that impacted public safety." 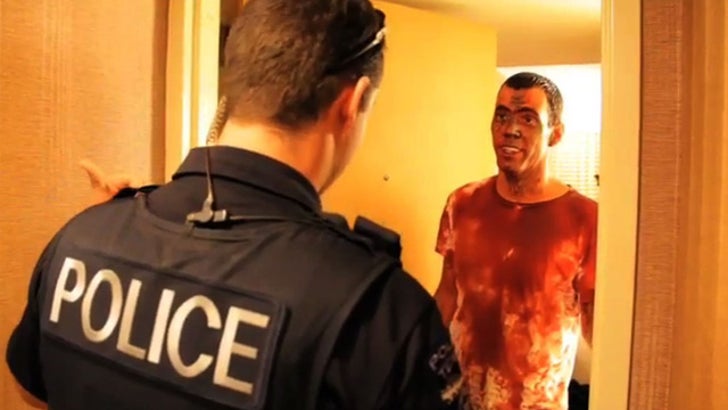 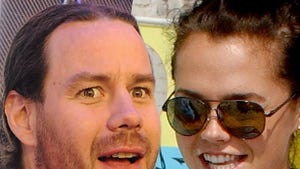 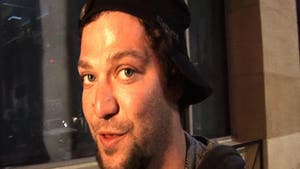