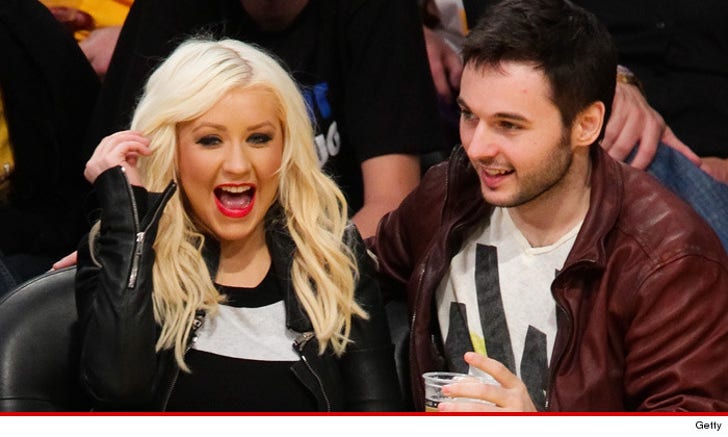 Matt Rutler met Christina on the set of the 2010 film "Burlesque," where he worked as a P.A.

She was divorced and he was there ... and they hooked up. They're living together in her new, $10 million mansion.

Lots of people thought it wouldn't last, but now -- 3 years later -- she just posted a Facebook pic of an ENORMOUS ring with the caption, "He asked and I said ......" 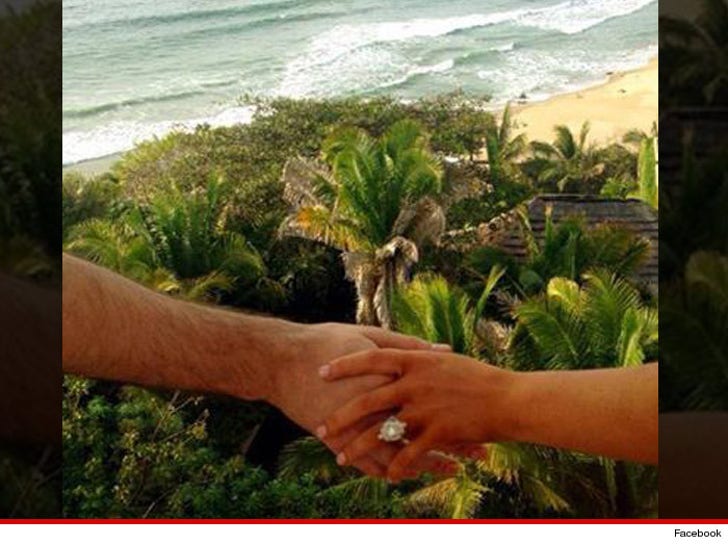