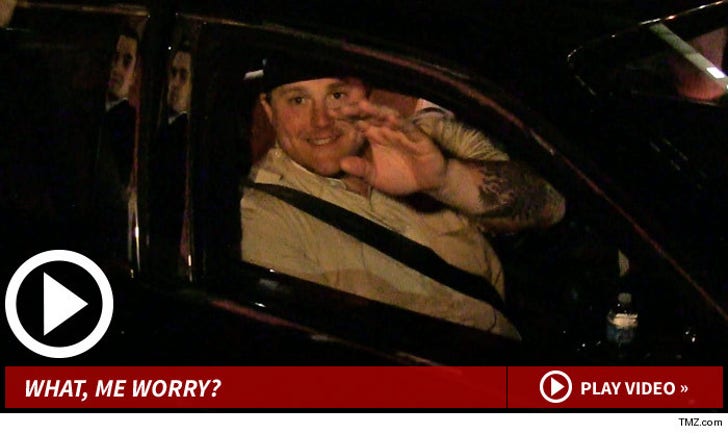 Despite being demonized in the Wells Report, Richie Incognito hit the L.A. club scene last night -- to party like he didn't have a care in the world ... and TMZ Sports has the video.

Incognito hit up Warwick bar and lounge on Sunset Blvd. Saturday night -- sporting a big 'ol smile and a hat that read, "SWAG."

In fact, Richie stopped and explained why he thinks Johnny's a "hell of a football player" and why he'll go in the first round in the NFL Draft. 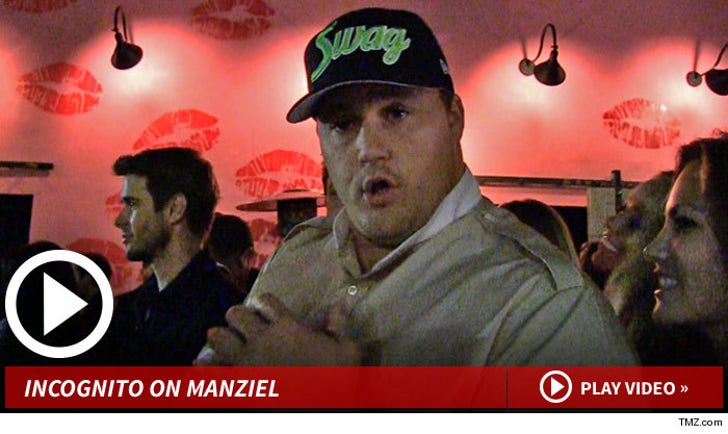