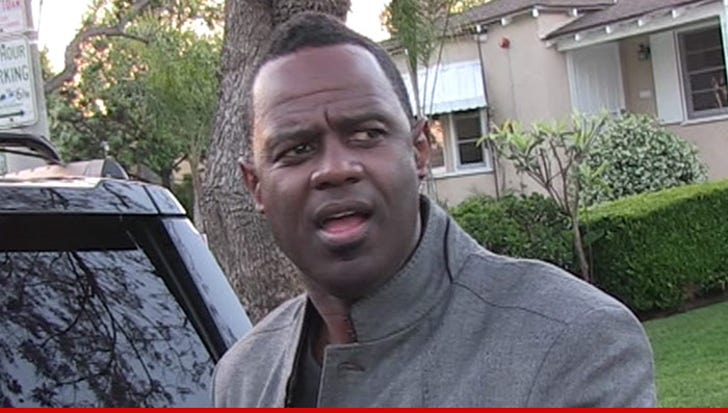 Brian McKnight claims his accountant was so fraudulent, so deceptive ... the money man stooped to secretly getting a United States congressman to help cover up his misdeeds.

McKnight has filed a lawsuit against Vernon Brown and Company, claiming Brown ruined his life by not paying ANY of Brian's taxes for close to a decade ... resulting not only in more than a million bucks in back taxes, but more than $500K in penalties and interest.

Here's how bad McKnight says it got ... In the lawsuit he claims Brown knew he screwed up and secretly contacted Congressman Henry Waxman and gave him a phony sob story that got Waxman to contact the IRS and get McKnight back on an installment plan.

McKnight says Brown was so bad he screwed up the installment plan and the taxes were never paid.

McKnight says his credit is now crap, his house has a lien, his music royalties have been frozen and his life is in shambles. Not only that, McKnight says his driver's license has been suspended for failing to pay back taxes, and because his son shares the same name HIS license was suspended as well.

And here's an honor no one wants ... McKnight says he landed on California's Top 500 Delinquent Taxpayers.

Something he can put on his mantle ... next to his Soul Train Music Award. 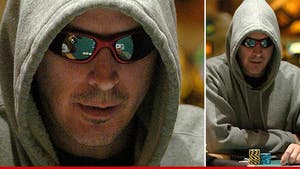