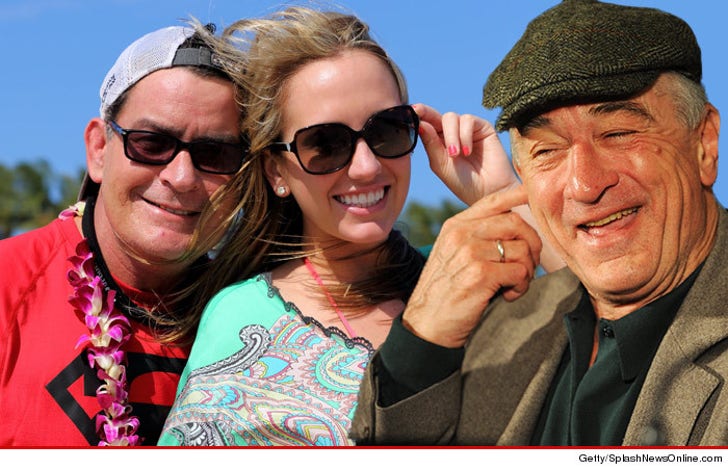 Charlie just gushed over De Niro’s movie “Last Vegas” on Twitter ... and revealed he bought a photo booth used in the film -- probably because his bride-to-be Brett Rossi is Bobby D's "biggest fan."

Now, in a move only Charlie Sheen could pull off -- he's SERIOUSLY asking De Niro to drop by his house to take a few selfies with Brett in the booth. 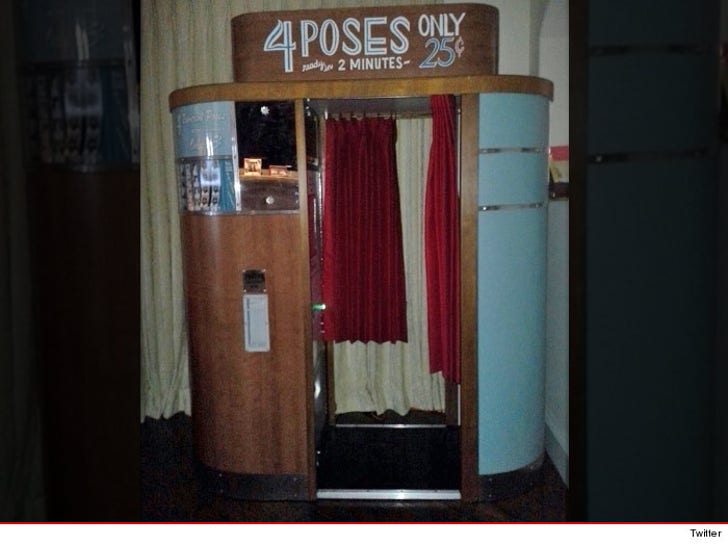