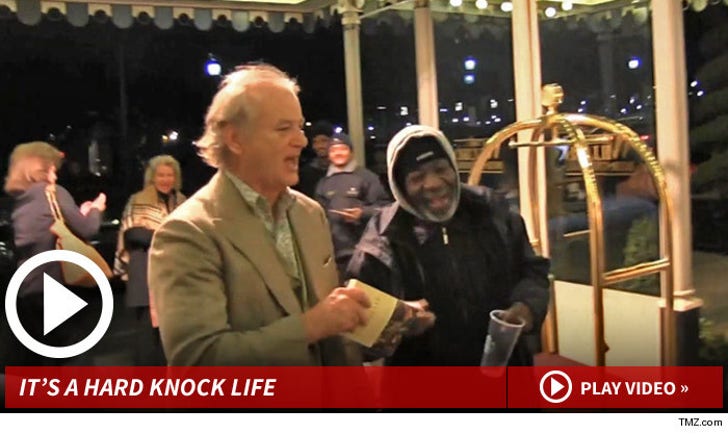 Bill Murray -- die-hard U of Illinois fan -- is still super bitter about his team's loss to UNC in the 2005 NCAA Men's basketball championship ... and the proof is in this HILARIOUS clip.

Here's the situation ... Murray was in D.C. when he was approached by a pan-handler who flashed his United State's Veteran card ... which shows that he's from North Carolina.

When Bill saw the "N.C." on the card -- he tossed it back in the guy's face and went on a rant about how the Fighting Illini got screwed in the big game that year. It's AWESOME.

As for U of I -- we understand Bill's pain ... they haven't made it back to the championship game since 2005 (and Bill was actually at the game ... see pic below) 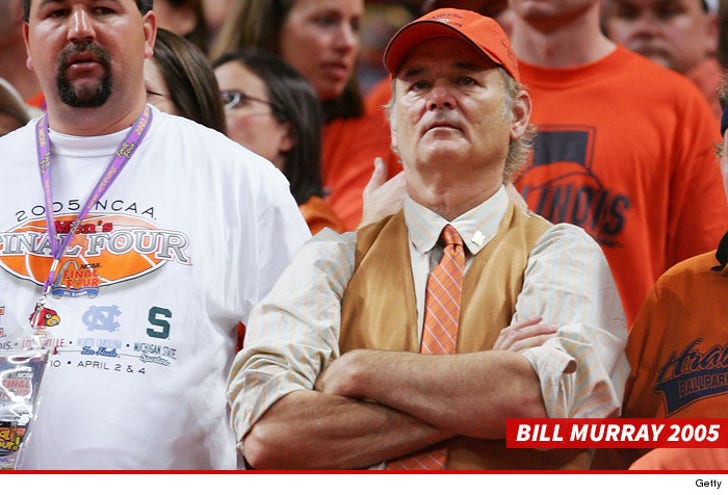