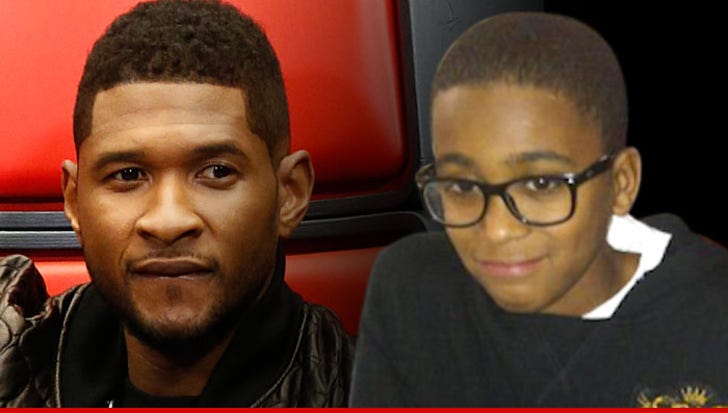 The verdict is in on the man accused of killing Usher's 11-year old stepson, Kile -- GUILTY.

TMZ broke the story ... Jeffrey Hubbard was arrested last March for running over the boy with a jet ski on a Georgia lake in 2012.

As we reported ... Kile Glover -- the son of Usher's ex-wife Tameka -- suffered severe brain injuries when Hubbard's jet ski collided with Kile ... who was on an inner tube that was being towed behind another boat. Kile was vacationing with his father, Ryan Glover, at the time of the accident.

In all, Hubbard was convicted on five counts, including homicide by vessel, reckless operation and unlawful operation of a personal watercraft. 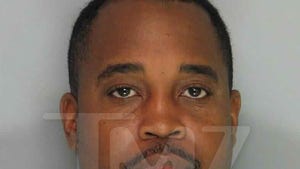