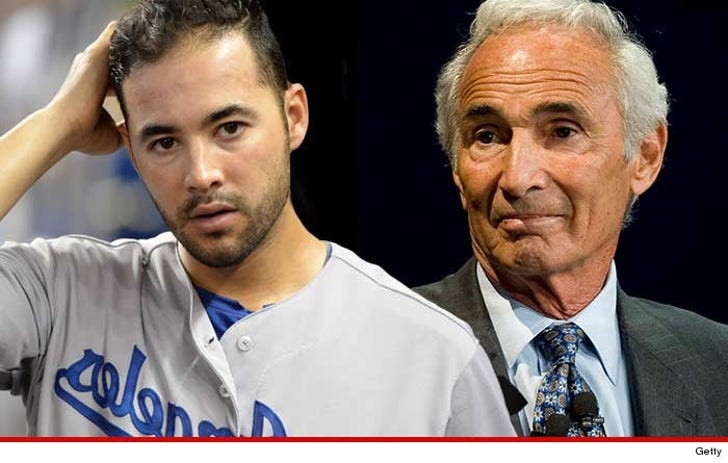 78-year-old Koufax was carted off to receive medical attention after taking a shot off the bat of Ethier during spring training hitting practice in Arizona. Koufax was bleeding, but was never knocked off his feet.

"My heart was pumping out of my chest," Ethier says ... "Scary moment!"

Andre says he and Dodgers skipper Don Mattingly rushed over to Koufax ... and immediately began to apologize.

Ethier said Koufax forgave him ... but still, Andre says he was sorta freaked out for a minute -- "This is not what I want to be remembered for."

As for Sandy, he underwent a CT scan which ruled out internal bleeding -- and he's expected to be just fine.