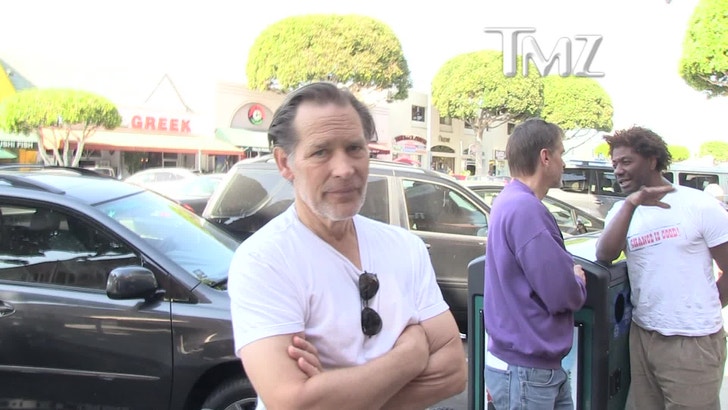 James Remar -- who played Harry the dad on "Dexter" -- claims confessed Craigslist murderer Miranda Barbour is sick, sad, and confused if she believes she can kill for "good" ... because The Code from "Dexter" is a fallacy.

Remar tells TMZ Barbour is just rationalizing her crime(s) -- "I'm pretty sure that anyone who's a killer is somehow making it right." In the video, he also pumps holes in Barbour's Satanic cult claims.

Interesting take ... especially because Remar's character is the one who initially gives Dexter the idea to channel his murderous tendencies ... and kill for "good." 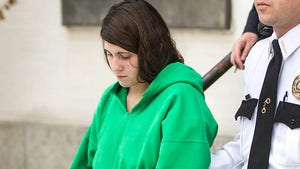 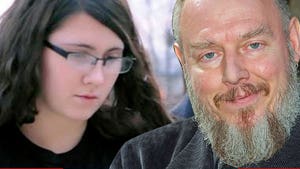 Confessed Craigslist Killer -- TOO EVIL -- Even For Church of Satan 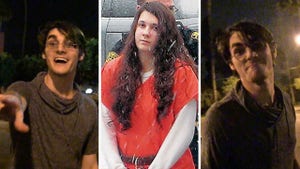 RJ Mitte -- Serial Killers Can Be Funny Too ... Maybe?