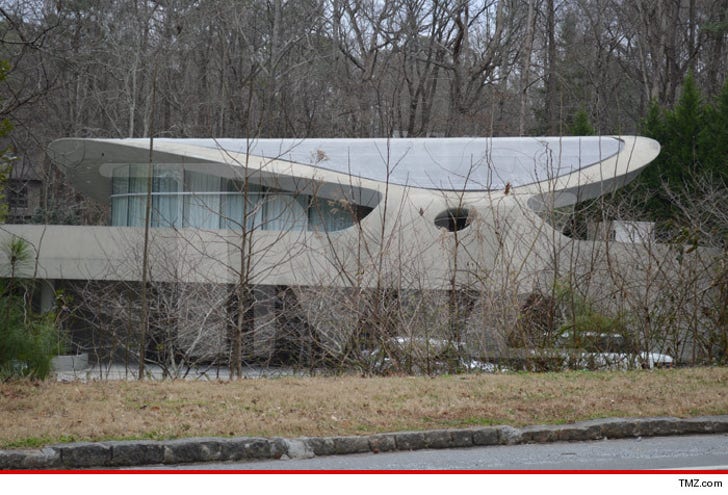 Justin Bieber's new neighbors aren't exactly rolling out the welcome mat ... quite the opposite, there's a big protest scheduled for Monday morning thrown by residents who fear their kids will get mowed down by the pot-smoking, sizzurp-slurping speed demon.

Residents in the uber-exclusive area of Buckhead -- where Bieber is renting a house from rap mogul Dallas Austin. The Buckhead Neighborhood Coalition is asking protesters to show up at 6 AM ET ... and it looks like lots of people will be there.

More than 200 people say they're going ... after signing a petition which reads, "We have worked hard to achieve our goals and get where we are. Justin Bieber's relocation to Atlanta can be nothing but bad for our children."

The petition goes on, "Some can't even let their child play in the driveway without fear; he has raced vehicles under the influence before. What's to say he won't do it again?"

And the end is great: "Please don't allow a child to ruin what we have worked so hard to obtain."