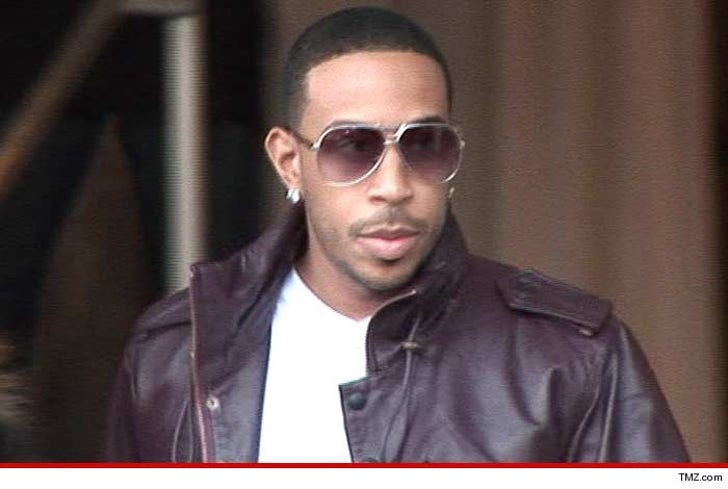 Rapper Ludacris wants to do something so shocking, it will send shock waves through the rap community -- he's fighting for CUSTODY of his kid.

Luda and baby mama Tamika Fuller are duking it out in an Atlanta court over custody and child support. They had a baby girl 2 months ago and Tamika's been taking care of the kid.

The rapper now says in legal docs he's a "fit and capable parent" and should get full physical custody. He offers up his parental resume, saying he's always been "an active father" to his 12-year-old girl.

Luda has also asked the judge to force Tamika to pay HIM child support. That's interesting, because Tamika was asking for $15K a month in child support and Ludacris pleaded poverty, saying Paul Walker's death derailed "Fast & Furious 7" and his cash flow dried up. The judge awarded her $7K a month.

So the question ... does Luda really want custody, or is this a way to turn the financial tables? 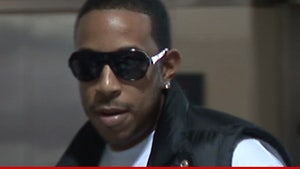 Ludacris -- I'm Hurtin' For Cash Because Of Paul Walker's Death 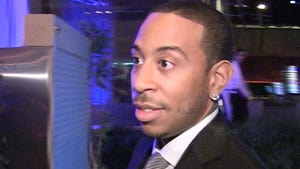 Ludacris' Baby Mama -- He Hasn't Seen His Daughter Yet 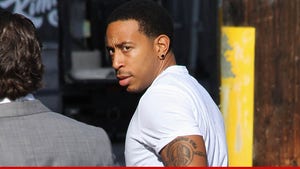