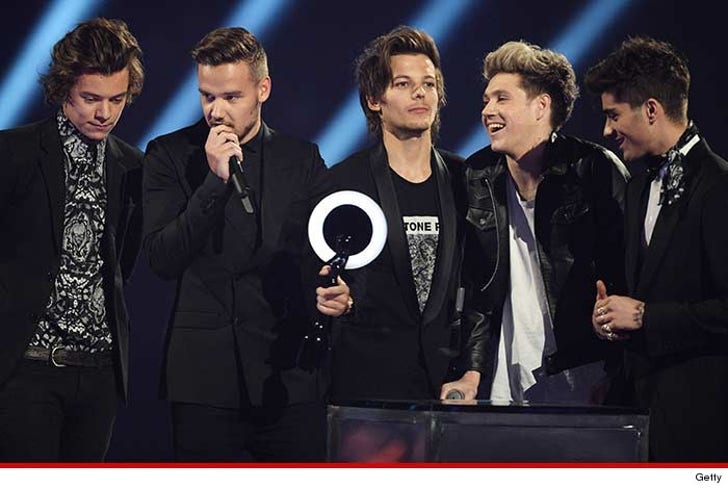 One Direction is NOT breaking up -- despite reports to the contrary -- in fact, TMZ has learned, the group still has to complete 3 more albums under their contract.

Reports have been circulating that 1D is splintering -- especially after Liam Payne said he hadn't seen the other guys in months at the Brit Awards this week -- but sources tell us, the D is remaining a package deal.

We're told the group's been writing songs separately ... but the solo writing is just part of the process -- and the guys eventually compare notes with each other to come up with final versions.

And they better do a lot of that ... we're told 1D still owes the label 3 records before they can even think about calling it quits. So, a break-up just isn't on the table. 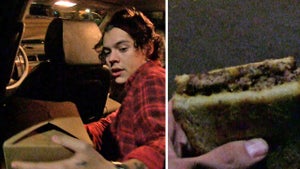 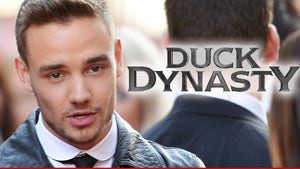