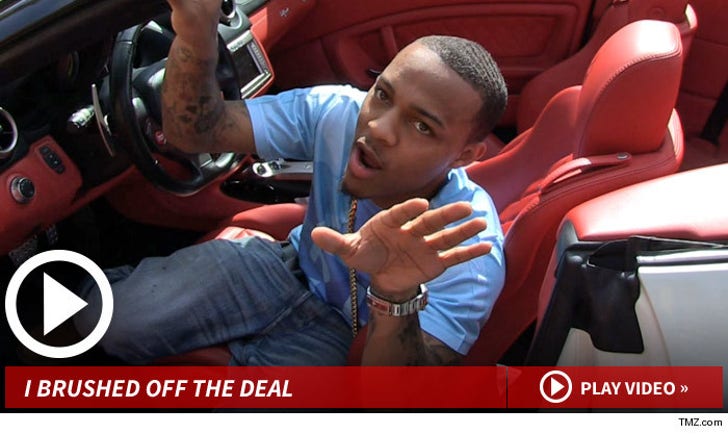 It was just last year that Vick announced plans to release a line of "wave brushes" called WaveMasterz -- brushes that come complete with a mirror on the back so users can ensure they look fresh at all times.

Bow Wow was reportedly involved in the project ... and at one point, his name was on the top of the WaveMasterz website ... but now, the rapper tells us the plans have changed.

Bow Wow says he didn't want to spread himself too thin -- since he's already involved in a clothing line, a vodka line and hosting "106 and Park" on BET.

BW -- who was at Last Kings clothing store in L.A. -- said there are no hard feelings between him and the QB ... explaining, "Michael Vick is still a close friend of mine, I wish him the best." 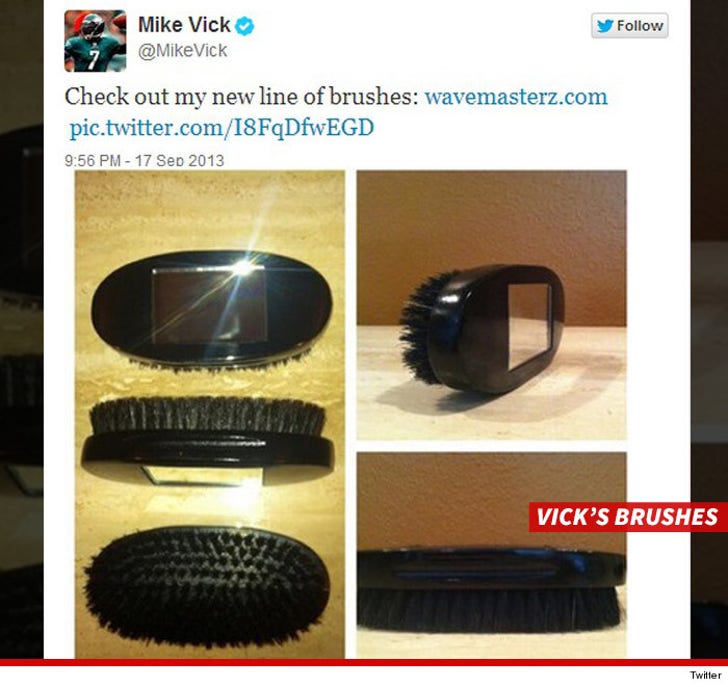