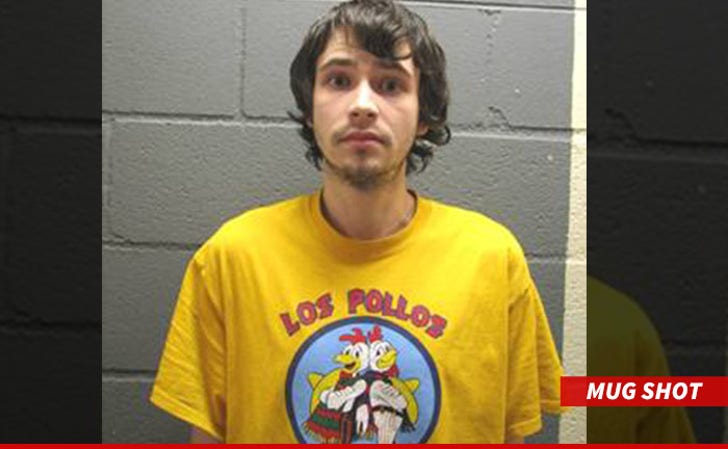 If you're gonna get popped for cooking meth, you might as well dress the part -- some 21-year-old was just arrested in Illinois for making crystal meth inside his house ... and he was hauled in wearing a Los Pollos Hermanos t-shirt from "Breaking Bad."

The Smoking Gun broke the story ... cops pounced on Daniel Kowalski after receiving a tip that he was cooking glass again ... following his first meth arrest in July.

When cops busted Kowalski on Monday ... they claim they discovered glass beakers, burners, chemicals, and instructional materials for making controlled substances in his house.

Kowalski's reportedly been charged with four felonies, including possession of a controlled substance and possession of methamphetamine manufacturing materials.

Gus would be proud. 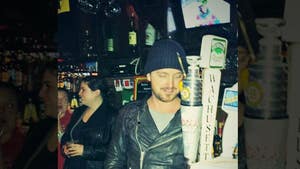 Aaron Paul -- Drinking At Cheers -- They All Knew My Name, Yo 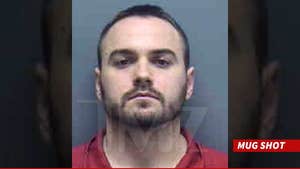 'Breaking Bad' Contest Winner -- I Got Busted for Drugs Too!!! 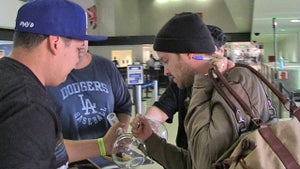