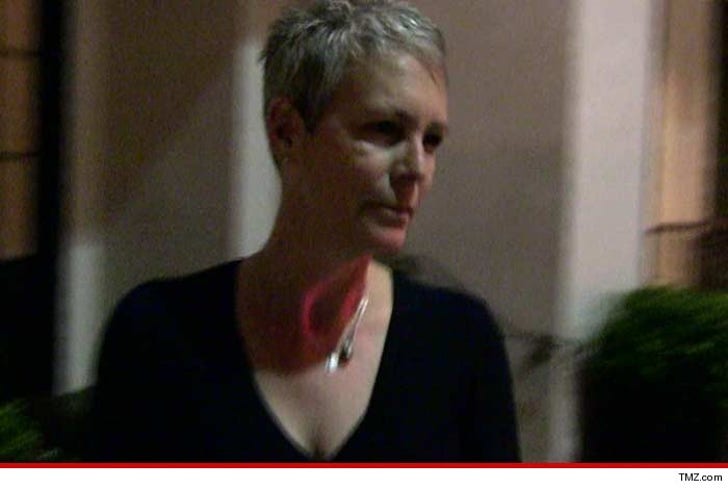 Jamie Lee Curtis frantically called 911 Tuesday night -- after her friend suffered what appeared to be some kind of overdose in the backseat of the actress' car ... TMZ has learned.

Law enforcement sources tell us ... paramedics responded at around 9pm in Venice, CA after receiving Curtis' phone call ... and found her friend passed out in the backseat.

According to sources, Curtis' friend had suffered a violent reaction after mixing alcohol with some kind of prescription Rx.

We're told Curtis initially tried to drive her friend to the hospital -- hence why the friend was in the backseat -- but she decided to call 911 instead when the situation took a turn for the worse.

Paramedics took the woman to a nearby hospital. She was treated and released hours later. 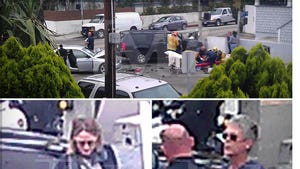