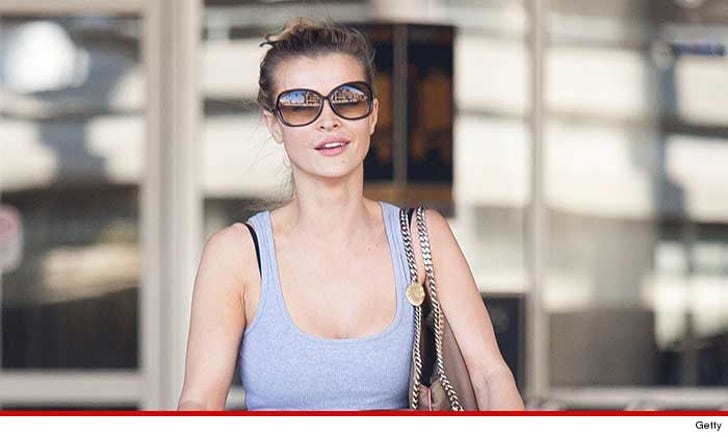 Joanna Krupa puts on a rich and famous front ... but TMZ has learned her home is on the chopping block because she owes a fortune in back mortgage.

A bank has filed foreclosure documents -- obtained by TMZ -- notifying her that her Encino home is going up for auction, because she's failed to pay nearly $725,000 she owes.

Too bad ... she could be the Andrea Zuckerman of the cast. 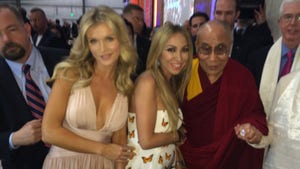 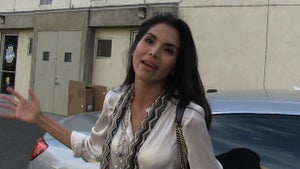 'Housewives' Star Joyce Giraud -- If I Get Dumped ... That's Cool 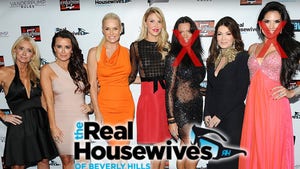