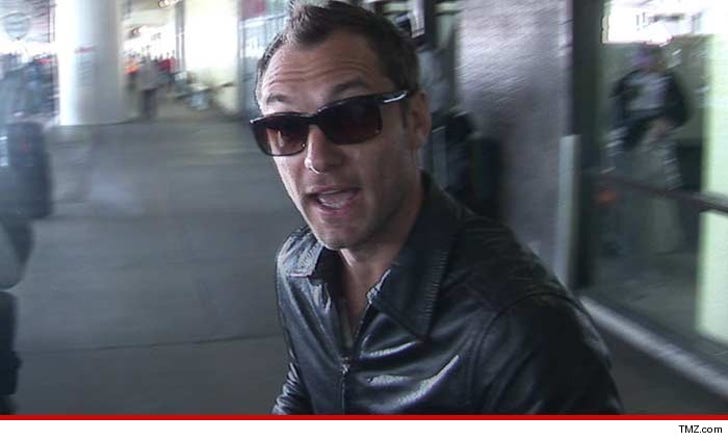 Jude Law is on the hook for more than a quarter million dollars a year in child support ... and the biggest share goes to his illegitimate daughter -- NOT the kids he had with his ex-wife, Sadie Frost.

But ... the daughter he had with Burke gets more than double that amount -- $9K a month -- and it goes up every few years until she's 18.

There's probably a good reason for the disparity ... Frost is a successful actress who owns her own fashion line. Burke isn't. 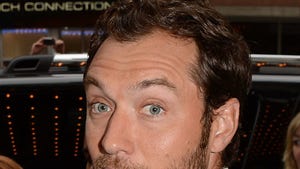 Jude Law Sues Fireplace Company -- I'm Too Hot For You! 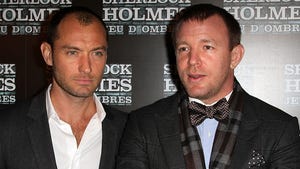 Jude Law vs. Guy Ritchie: Who'd You Rather? 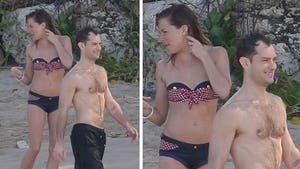 Jude & Sienna Stomach Each Other