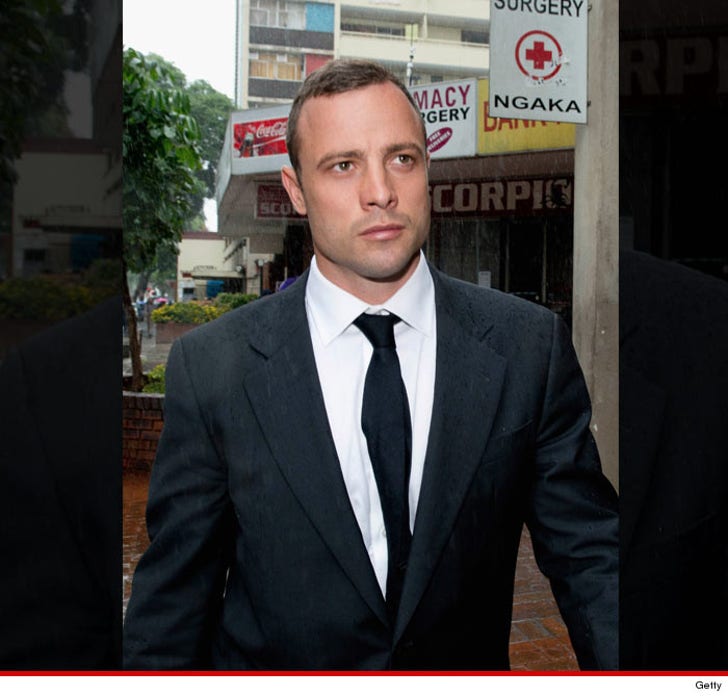 Olympic sprinter Oscar Pistorius arrived to court in South Africa for Day 1 of his murder trial Monday -- and it's already getting intense ... with a neighbor saying she heard "bloodcurdling screams" the night of the shooting.

Pistorius -- aka "Blade Runner" -- shot his girlfriend Reeva Steenkamp on Valentine's Day 2013 -- and he's been charged with premeditated murder. Oscar pleaded not guilty to the shooting -- and claims it was accidental because he thought Reeva was an intruder who got inside the house.

Today, Oscar's neighbor recounted what she remembered from that night -- "Just after 3, I woke up from a woman's terrible screams. Then I also heard a man screaming for help. Three times he yelled for help."

The entire trial is expected to last about 3 weeks -- if convicted, Oscar faces life in prison.