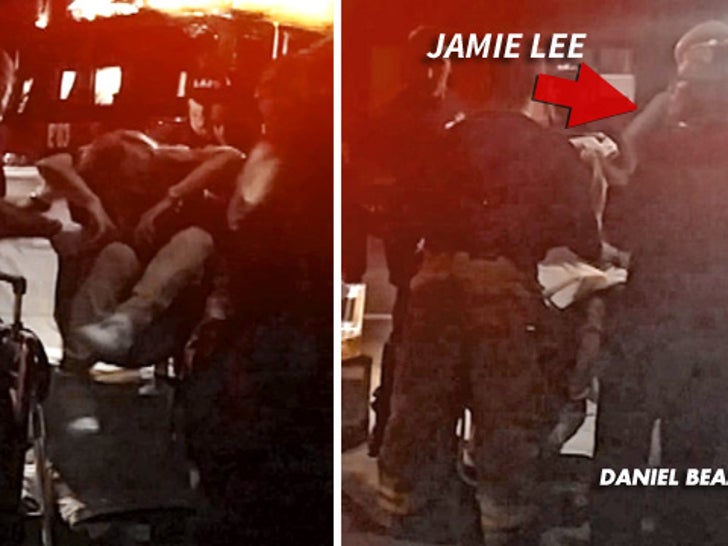 The girl Jamie Lee Curtis saved from an overdose last week was lifeless and barely moving when the actress called 911 ... and the scary scene was all caught on video.

We broke the story ... Curtis called an ambulance while driving her friend to the hospital last Tuesday -- after the woman suffered a violent reaction to alcohol and Rx meds.

In the video, emergency workers pull her out of the car through the trunk ... and a worried Jamie watches on as they handle the situation.

The woman was taken to a nearby hospital and released hours later. 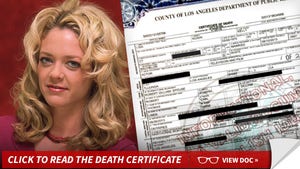