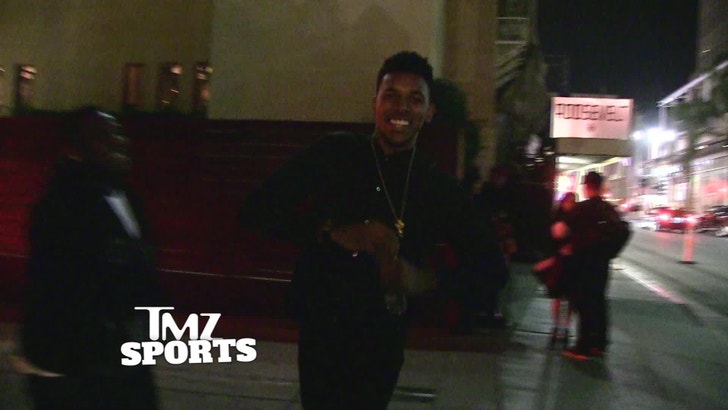 'Memba when Nets player Andray Blatche was shuttin' down that big-assed woman in Bev Hills last week?? Well, Lakers star Nick Young sure does ... and last night, he REENACTED the whole scene.

Young was out in front of the Roosevelt Hotel when he brought up the TMZ Sports video featuring a drunken Blatche trying to duck a thirsty jock-chaser like his life depended on it.

﻿So, in an obvious tribute to his former Washington Wizards teammate ... Young and a friend acted out the moment right in the street -- it's pretty damn hilarious.

Ya gotta watch the clip. 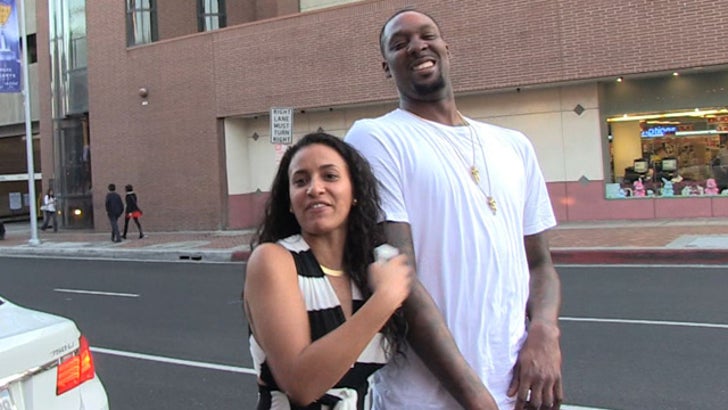